Bash on Windows 10 gets a walk-through video highlighting installation and new features - OnMSFT.com Skip to content
We're hedging our bets! You can now follow OnMSFT.com on Mastadon or Tumblr! 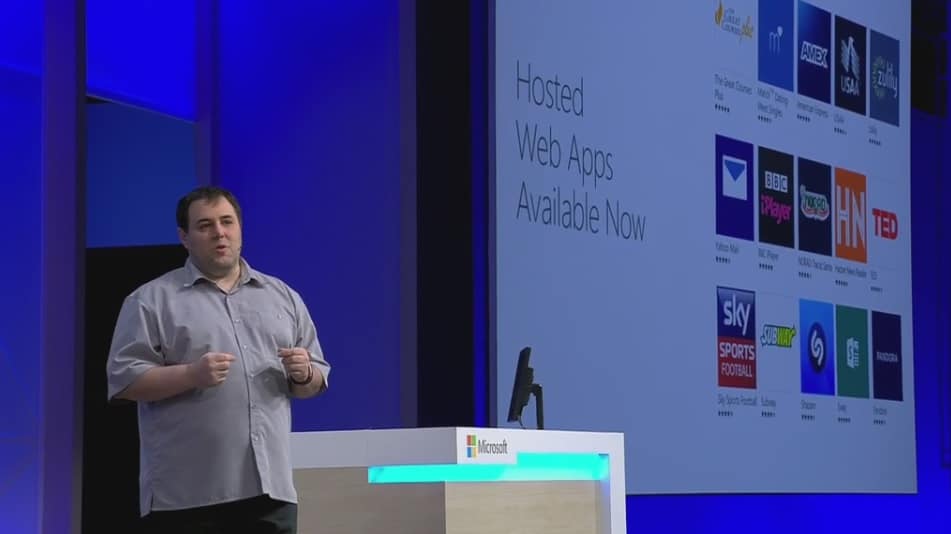 One of the more well-received announcements at Microsoft Build 2016 event was the introduction of the full Bash shell on Windows 10. The new functionality seems a bit obscure to the layman, but to developers and IT professionals Bash support on Windows is a big deal indeed.

Getting everything setup and comprehending the new features can take a bit of work, and developer, teach, and speaker Scott Hanselman has put together a video covering some of the Bash shell's nitty gritty.

Here's his introduction, so you know what you're getting into:

I went and recorded a 20 min video screencast showing what you need to do to enable and some cool stuff that just scratches the surface of this new feature. Personally, I love that I can develop with Rails on Windows and it actually works and isn't a second class citizen. If you're a developer of any kind this opens up a whole world where you can develop for Windows and Linux without compromise and without the weight of a VM.

And so, if you're a developer or IT professional who's been thinking about giving the Bash Shell on Windows 10 a try, take a few minutes to let Hanselman walk you through the tool. Let us know in the comments if the video was of any help at all, and if you're excited about using Bash on your Windows 10 machines.

HP joins in the PC as a Service trend, to offer corporate customers fee per employee for PC equipment