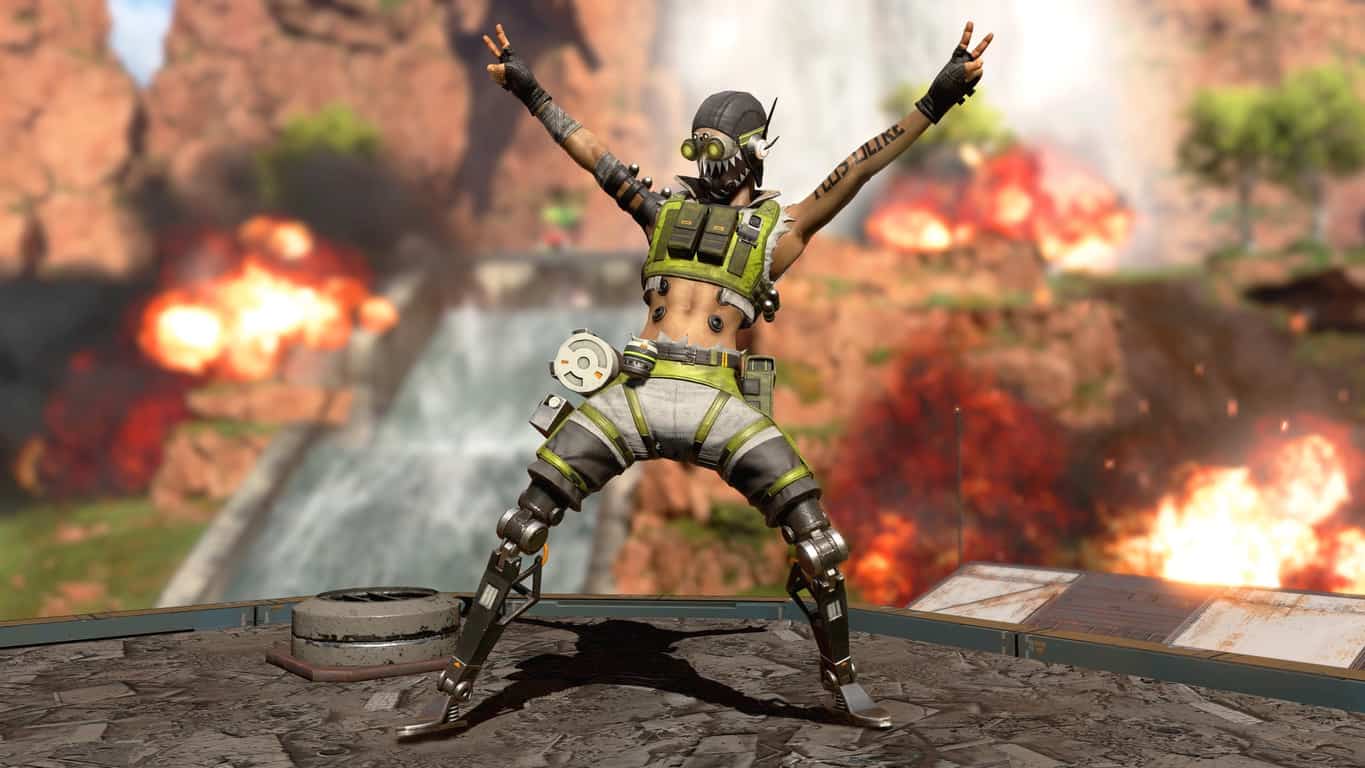 The first season event for the hit Apex Legends video game, Wild Frontier, is now live on Microsoft's family of Xbox One consoles.

Apex Legends is a free-to-play video game which means that some of this Season 1 content is available to free players while other content needs to be unlocked through gameplay after purchasing the Season 1 Battle Pass. It's similar to how Fortnite's events work.

Free players will be able to unlock one Wild Frontier Legend skin, five Apex Packs, and 18 stat trackers during Season 1 in addition to the new Legend, Octane who launched alongside the event.

Players who buy the Battle Pass (which costs 950 Apex Coins) will continue to unlock new items each time they level up during the course of the event. Up to 100 items can be potentially unlocked including skins, banner frames, and XP boosts. A purchase of the Battle Pass will also immediately unlock 3 Wild Frontier-themed Legend skins, no gameplay required.

Apex Legends has been a massive success story. Launching with next to no pre-launch promotion, the game managed to reach 50 million players in its first month online and has also been well-received by gamers and critics alike.

Are you playing Apex Legends and will you buy the Season 1 Battle Pass? Let us know in the comments below and then follow us on Pinterest for more Xbox gaming content.