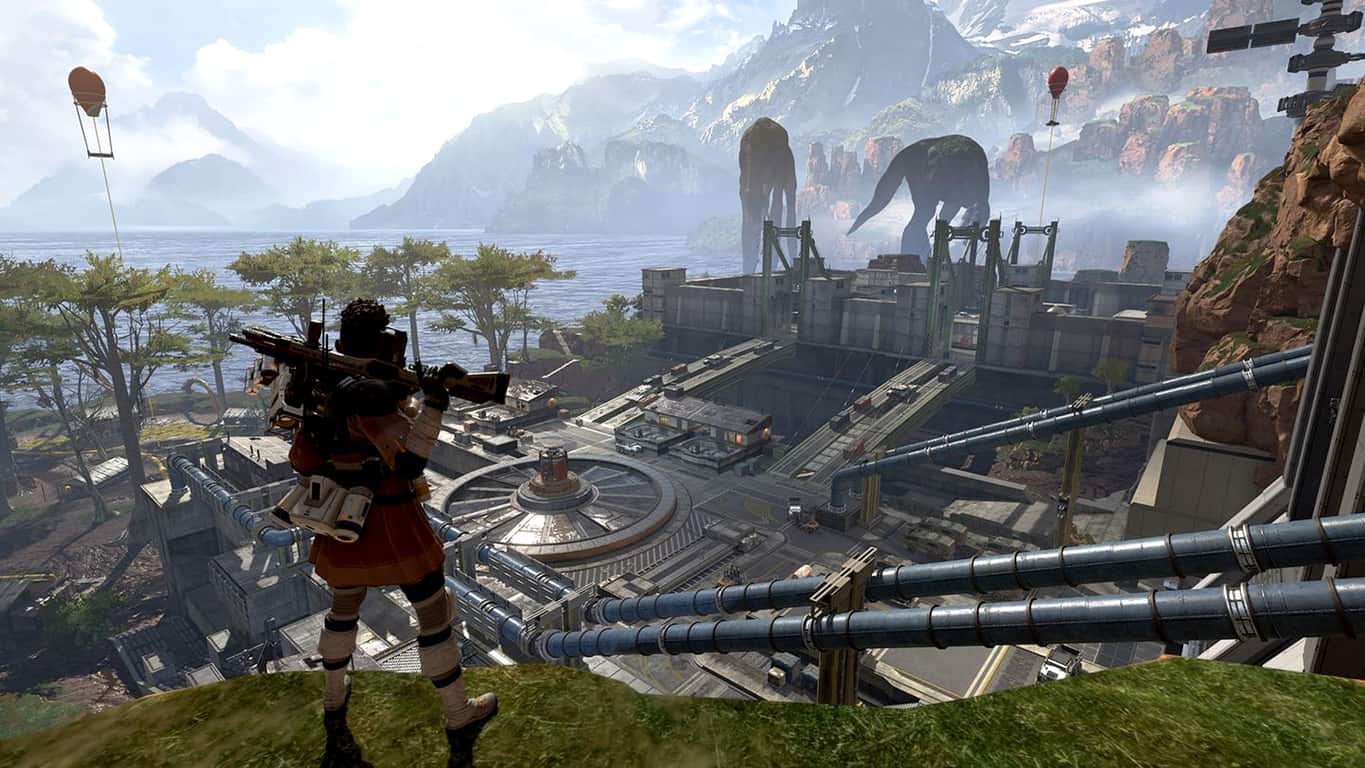 Just under a month after its surprise launch on Microsoft's Xbox One console, PC, and Sony's PlayStation 4, the free-to-play first-person shooter, Apex Legends, has reached 50 million players.

In celebration of milestone, a video has been released on the game's official social media channels announcing the achievement while also sharing some other stats fans of the game may be interested in. You can check the video out below.

Apex Legends launched on Xbox One, PS4, and PC at the same time without any official lead-up promotions, demos, or open or closed betas. Within its first few days, the game reached 10 million players and in about a week that number grew to 25 million.

A large part of the game's success is its free-to-play model but the other is its solid gameplay and graphics which are generally thought to be superior to its main rival, Fortnite, and which are usually expected to be found in full-prices major AAA paid releases.

Are you one of the 50 million gamers playing Apex Legends and will you be sticking with it for a while? Share your thoughts with the community in the comments below and then follow us on Pinterest for more gaming content.