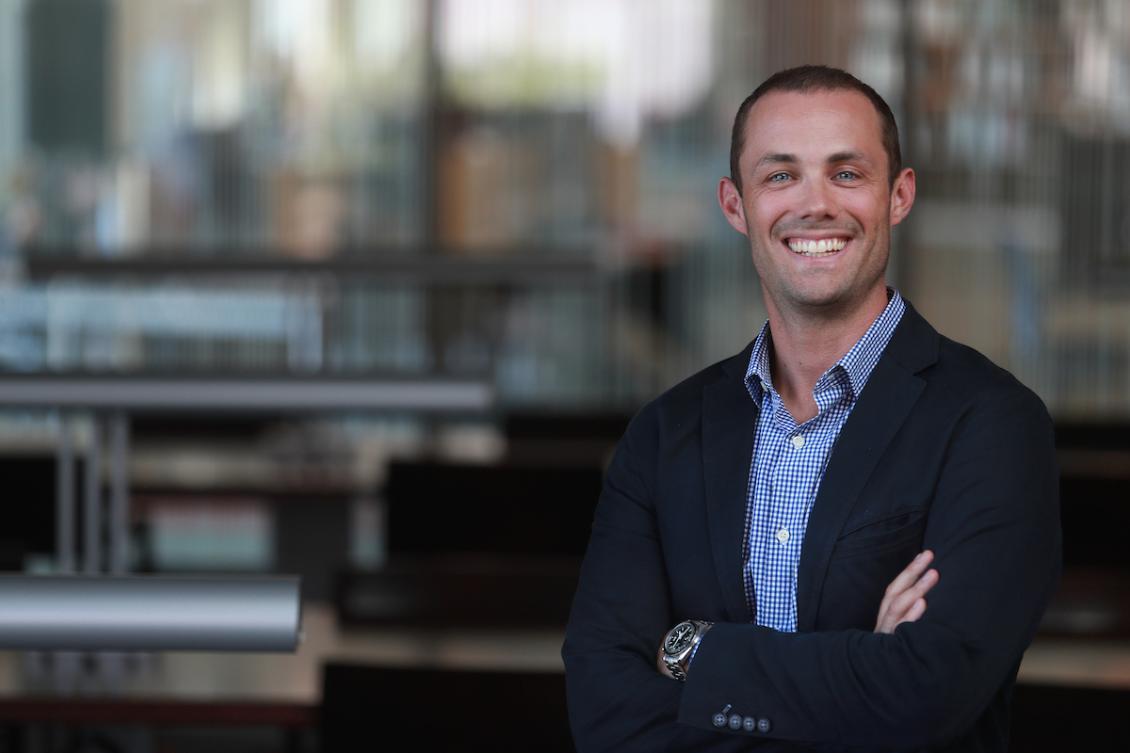 For reference, Microsoft emerged as the victor of the United States Department of Defense bid for a multi-billion Joint Enterprise Defense Infrastructure (JEDI) contract that is designed to move 80% of all DoD data, across classifications, off-premises.

The bidding process was contentious and marred in controversy as Oracle initially sued for conflict of interest between former Amazon employees being a part of the decision process in building the bidding requirements for the contract. The case was ultimately dismissed. Shortly after the Trump administration ordered a second look at the bidding process in light of Oracle’s complaint. President Trump has been an outspoken critic of Jeff Bezos and Amazon as a company and Amazon now believes that Microsoft’s win of the contract may have come by way of “political” interference.

In an attempt to halt progress between Microsoft and the DoD, Amazon has filed an injunction and issued several public complaints regarding the nature of the contract adjudication.

Up until recently, Microsoft has kept relatively mum regarding Amazon’s public bashing of the DoD and its process, but as time has dragged on and a multi-billion dollar contract has been left vacated, spokespeople from the company have chimed in. Executives from Microsoft and their recent comments are speaking to a building frustration the company is having with Amazon’s stall tactics and seemingly paper-thin like arguments.

Amazon would have you believe that it lost the award because of bias at the highest levels of government. But Amazon, alone, is responsible for the pricing it offered. As the government explained in its brief: ‘AWS and Microsoft each had a fair chance to build pricing for the entire procurement, based on their overall business pricing.’ Amazon did build its pricing for the entire procurement, and it wasn’t good enough to win.

Unsatisfied with the government’s brief, Amazon has filed yet another complaint, however, the most recent complaint was issued privately to the DoD which prompted the following response from Microsoft,

And now Amazon is at it again, trying to grind this process to a halt, keeping vital technology from the men and women in uniform – the very people Amazon says it supports. Why do this? Is it because the DoD won’t completely unwind the JEDI procurement process to the beginning? Again, we don’t know the content of Amazon’s complaint, as it avoids the public scrutiny of a court filing. But we do know that the changes DoD have made based on the judge’s ruling do not allow Amazon to undo its earlier business decision to bid high, which resulted in their loss. It does not allow Amazon to completely re-do its pricing, especially now that it knows Microsoft’s price and has a target to shoot at. And it does not allow Amazon to tilt the playing field in its favor.

Among the eight listed facts for Amazon’s argument are two that may help highlight how the company is looking to leverage public appeal rather than the merits of a legal outcome :

According to Amazon’s account of the facts, the court has said the company has the right to continue to seek an impartial review, and it appears that the AWS team will continue to do so for the foreseeable future.