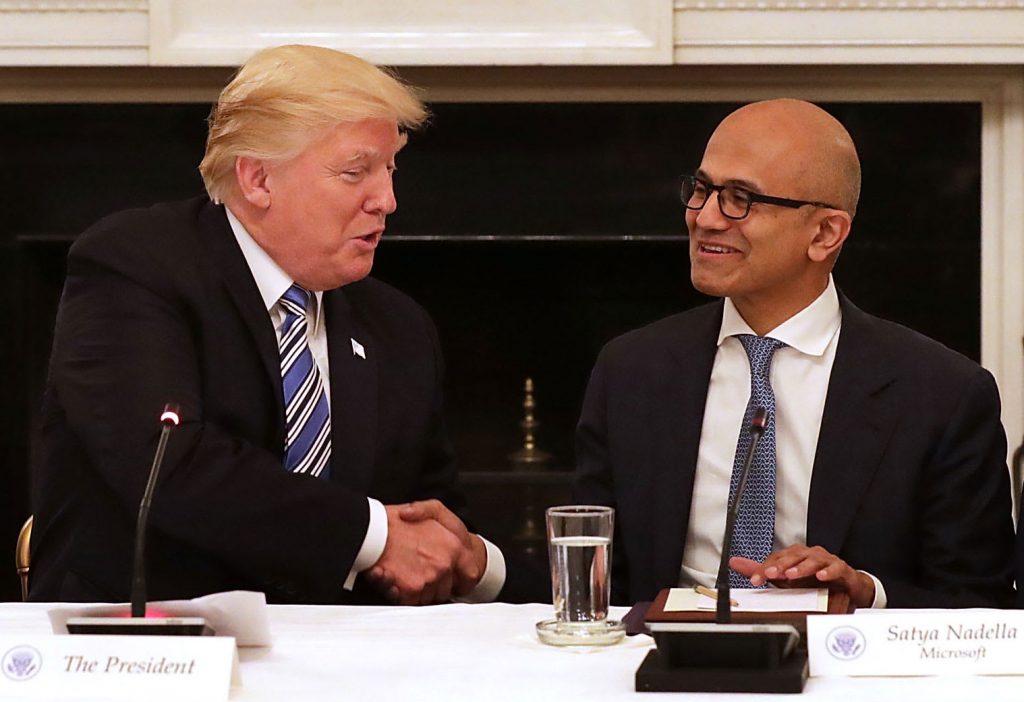 Since losing a $10 billion Department of Defense Contract to industry rival Microsoft, Amazon has been relatively vocal about its displeasure in the Pentagons’ ultimate decision.

A few weeks ago, Amazon filed a protest with the Pentagon’s decision to award Microsoft its coveted JEDI contract and today, December 9, 2019, details of the company’s complaint have made the light of day.

A 103-page document has become public that details (despite heavy reductions) Amazon’s protest of the outcome JEDI evaluation which primarily points the finger at President Trump’s late-stage involvement that resulted in Microsoft’s win.

In a report from CNBC News, Amazon is quoted as, “The question is whether the President of the United States should be allowed to use the budget of DoD to pursue his own personal and political ends.”

In addition to calling out the President, Amazon is also using its complaint to request that the current contract be terminated and that new one be spun up under another review.

“DoD’s substantial and pervasive errors are hard to understand and impossible to assess separate and apart from the President’s repeatedly expressed determination to, in the words of the President himself, ‘screw Amazon.’ Basic justice requires re-evaluation of proposal and a new award decision.”

While much of Amazon’s ire was pointed at President Trump’s seeming involvement by adding an additional layer of oversight in the final decision of the JEDI contract, the company does run the gambit of complaints in its 103-page complaint that also include that the DoD “ignored the plain language of AWS’ proposal,” as well as plea to use AWS’ market share as determining factor.

To date, there has been no evidence that President Trump’s call to add Defense Secretary Mark Esper to the review process, had any effect on the final outcome.

Shortly after being appointed to the review process, Esper recused himself from the position citing a conflict of interest that involved his son and IBM employee Luke Esper being among the early companies applying for the JEDI contract.

“This source selection decision was made by an expert team of career public servants and military officers from across the Department of Defense and in accordance with DOD’s normal source-selection process. There were no external influences on the source selection decision. The department is confident in the JEDI award and remains focused on getting this critical capability into the hands of our warfighters as quickly and efficiently as possible.”

Around and around the accusations, grievances and explanations go regarding the JEDI contract, however, at the end of the day, the DoD seems focused on working with Microsoft to set up its next-generation security and technology network.

Presuming, nothing comes of Amazon’s complaint, Microsoft’s Azure cloud will now need to prove itself under an additional layer of scrutiny that its rival will undoubtedly continue to apply for the foreseeable future.