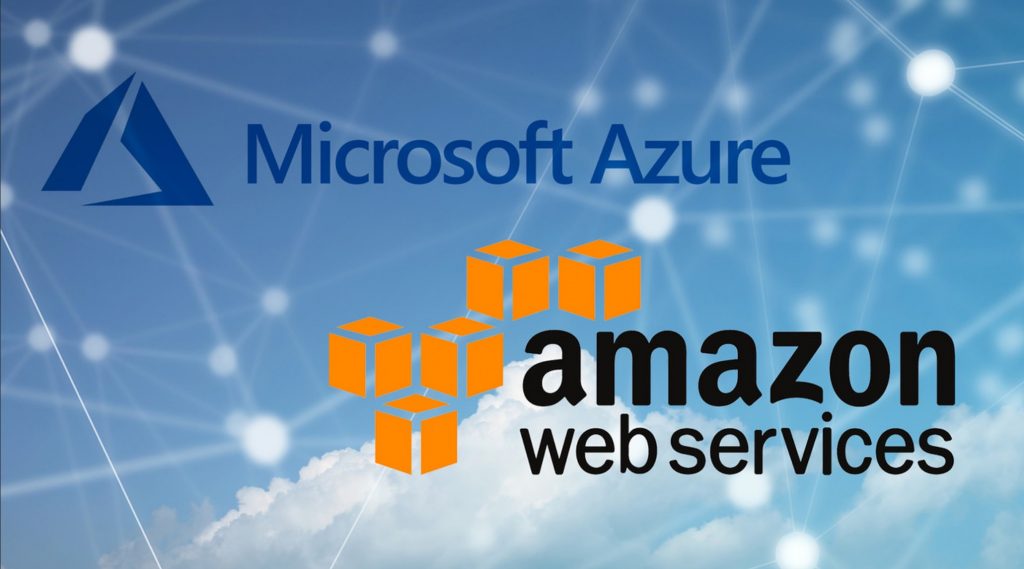 Microsoft confirmed on their blog today that Amazon has filed a new complaint related to Microsoft's JEDI Cloud Computing contract win. Today's filing is confidential and done out of the view of the public and submitted directly to the DoD, so no information was provided as to what was included in the submission. However, if their latest complaint mirrors the arguments Amazon previously made in their court filing, Microsoft suggests that it is likely yet another attempt to force a re-do of the JEDI proposal process.

In response, Microsoft’s CVP of Communications Frank Shaw posted a blog today about the complaint, calling the move “disappointing but not surprising.”

“We received notice on Tuesday that Amazon has filed yet another protest – this time, out of view of the public and directly with the DoD – about their losing bid for the JEDI cloud contract. Amazon’s complaint is confidential, so we don’t know what it says. However, if their latest complaint mirrors the arguments Amazon made in court and comments made since in the press, it’s likely yet another attempt to force a re-do because they bid high and lost the first time. The only thing that's certain about Amazon's new complaint is that it will force American war fighters to wait even longer for the 21st-century technology they need – perpetuating Amazon's record of putting its own interests ahead of theirs."

In April, Amazon's lawsuit against the DoD was put on hold while a review was completed, and on April 15th, the Department of Defense's Office of the Inspector General found that Microsoft had been awarded the contract correctly and was consistent with DoD standards. It also noted that Amazon had incorrectly received information about Microsoft's proposal, which Microsoft has cited as a reason why a do-over of the competition would be unfair.

I expect we will hear more news on this shortly, but it appears the initial winner will have to wait longer before it can commence work.