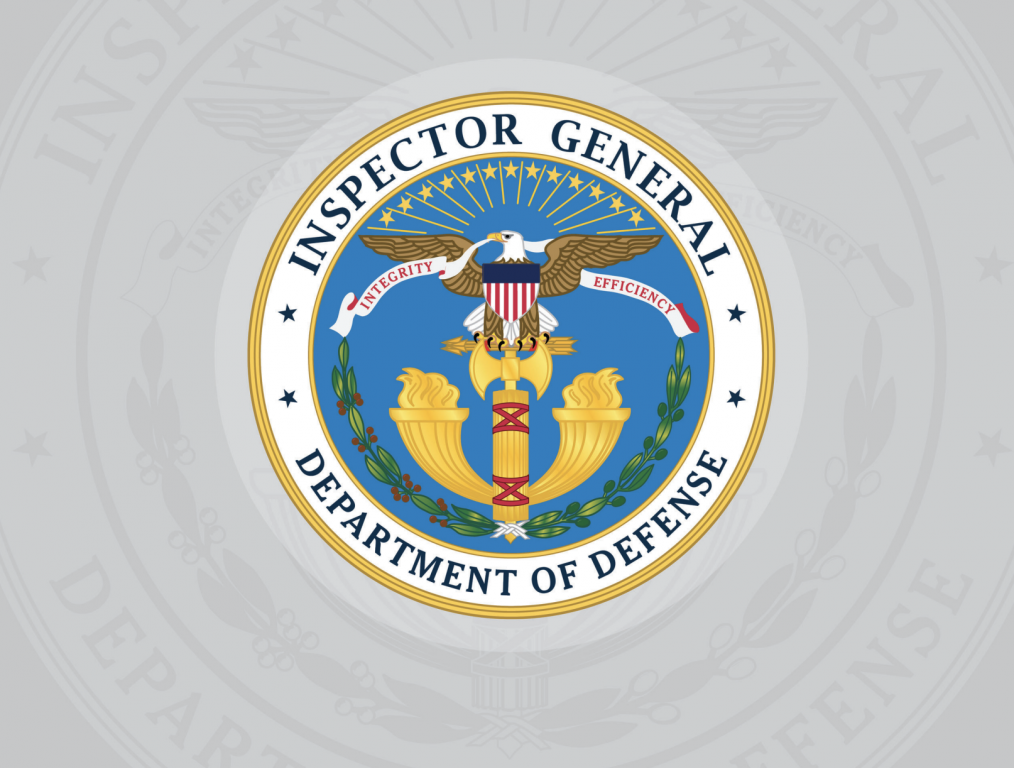 Bloomberg released an article today confirming that the Defense Department’s watchdog has cleared Microsoft’s win over Amazon for the JEDI Cloud Computing contract and found that the White House did not play a role in the Pentagon’s decision to award Microsoft with the $10 billion contract.

The newly released 317-page Inspector General’s report was notable for several reasons. The Inspector General’s office found that awarding the JEDI contract to a single company was consistent with the Pentagon’s acquisition standards and that the DoD personnel who evaluated the proposals were not pressured in any way by senior leaders.

“We believe the evidence we received showed that the DoD personnel who evaluated the contract proposals and awarded Microsoft the JEDI Cloud contract were not pressured regarding their decision on the award of the contract by any DoD leaders more senior to them, who may have communicated with the White House.”

One potential concern raised by the Inspector General’s office is that the White House limited cooperation in the inquiry and that due to “presidential communications privilege” officials were not able to answer questions about communications pertaining to the JEDI contract between the DoD and White House.

The report says, “despite our investigative authorities and our assurances to safeguard the information, DoD Inspector General officials restated that they did not control the privilege and that the White House had not authorized the Secretary, Deputy Secretary, or other DoD officials to disclose to the Inspector General communications between the White House and DoD officials related to the JEDI contract.”

Since the announcement that Microsoft had been awarded the JEDI contract, Amazon has pursued legal attacks towards the U.S. Department of Defense including a lawsuit alleging that President Trump viewed Amazon Chief Executive Jeff Bezos as a political enemy, which played a role in the Pentagon’s decision.  Amazon recently won an injunction to halt any future business between the Pentagon and Microsoft related to JEDI while the proposal process is reviewed, but today’s report, and an article by our friends at MSPowerUser, raises some other questions about how Amazon obtained the information used in their lawsuit.  The report indicates that Amazon received confidential information from the DoD and out of the 265 questions that were raised by Amazon in the legal filings, 114 of those questions came directly from Microsoft’s proprietary information.

DoD provided AWS with detailed information regarding the strengths, weaknesses, and deficiencies of the Microsoft proposal, which is inconsistent with the DoD Source Selection Procedures Debriefing Guide.

While the JEDI contract is reviewed, the Pentagon has continued moving forward with Microsoft, recently announcing the deployment of Microsoft Teams as part of the Department of Defense’s Defense Enterprise Solutions Contract.

For anyone interested in reading the report you can find it here.