After much controversy, Turn 10 increases VIP Pass rewards in Forza Motorsport 7 - OnMSFT.com Skip to content
We're hedging our bets! You can now follow OnMSFT.com on Mastadon or Tumblr! 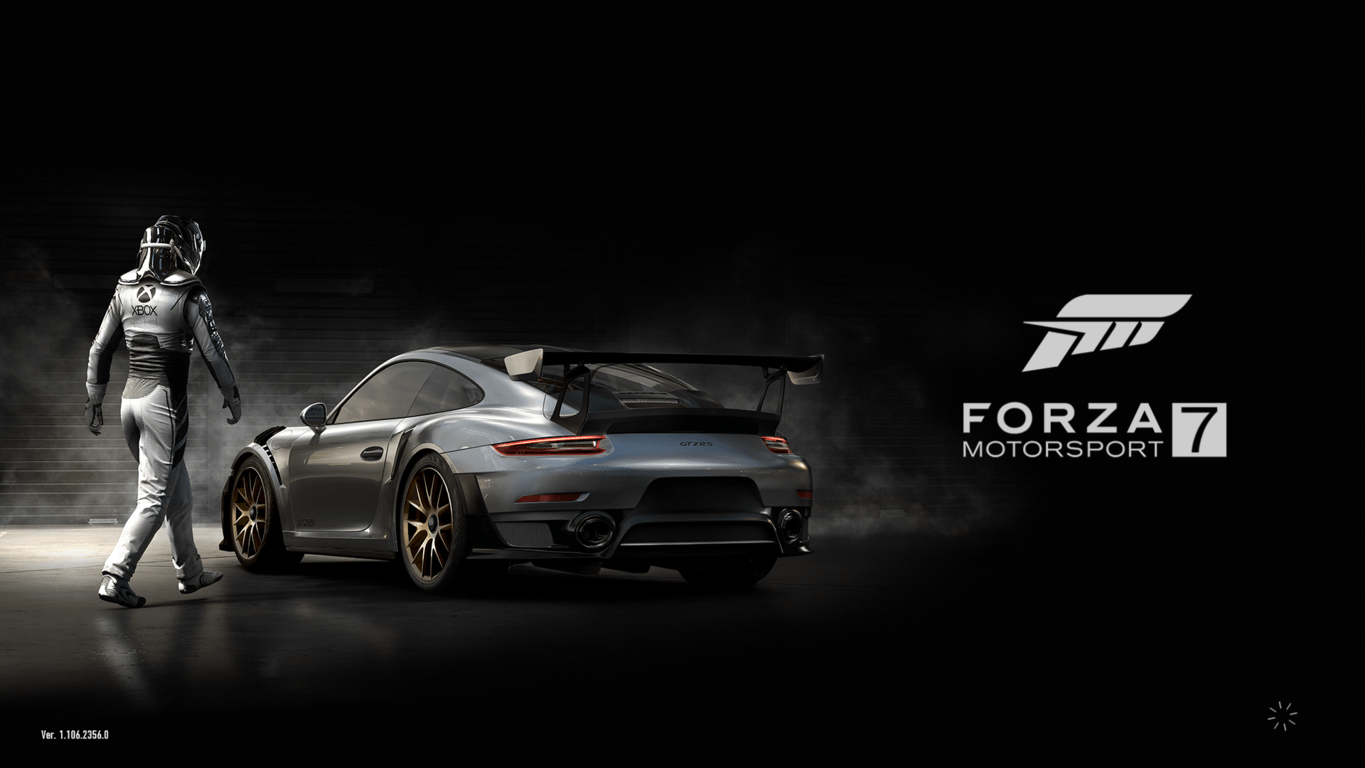 Ever since Forza 7 launched to those who opted for the Ultimate Edition of the game last week, many gamers complained that the VIP Rewards did not live up to what it has been in past Forza titles. Amidst all the controversy, Microsoft altered the store listing for the VIP Pass to show VIP Mods can only be used up to 25 times in the game. Well, turns out that all this time Turn 10 was listening, as today the company announced that it would be increasing the VIP Pass rewards in Forza 7.

The announcement post was penned by Alan Hartman, the head of Turn 10 Studios. He explained that the team was keeping an eye on player feedback, and really wants to maintain open communication with the Forza Community. Per Hartman, the team heard "loud and clear" from Ultimate Edition owners who expressed frustration over the VIP membership offer in Forza Motorsport 7.  The head of the studio apologizes for confusion and frustration, noting some upcoming changes to the VIP Pass Rewards:

Secondly, and even more significantly, we will be changing VIP rewards in Forza Motorsport 7. This new system will work like it did in Forza Motorsport 6, offering a 2X base credit bonus after every race. We’ve already started work on this feature and we will release it as soon as possible. Look for more information on this update as we near the release date.

As a bonus, Forza 7 VIPs will receive 1 million credits and some extra cars, including the 2016 Jaguar F-TYPE Project 7 Forza Edition, 2017 Chevrolet Camaro ZL1 Forza Edition, 2017 Acura NSX Forza Edition, and the 2010 Maserati Gran Turismo S Forza Edition. The legendary cars can be received via the in-game message center, and will right away bump the Car Collection score of many players.

On top of an update which went live yesterday, it's great to see that Turn 10 and the Forza team have listened to the needs of Forza players. Do you think this is enough to correct the VIP Pass Saga? Let us know in the comments below.