Turns out I didn't discover anything new, I just discovered the new visual keyboard shortcut menu for PowerToys. PowerToys first public preview released a few days ago and I downloaded it to try out and use Fancy Zones. As noted in a Windows Insider blog post, Fancy Zones acts as a windows manager that helps boost productivity. 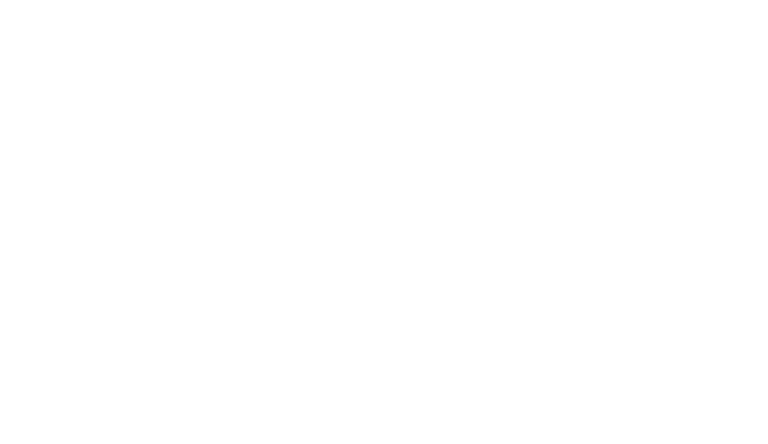 "FancyZones is a window manager that is designed to make it easy to arrange and snap windows into efficient layouts for your workflow, and also to restore these layouts quickly. FancyZones allows the user to define a set of window locations for a desktop that are drag targets for windows. When the user drags a window into a zone, the window is resized and repositioned to fill that zone.

To get started with FancyZones, you need to enable the utility in the PowerToys settings, and then invoke the FancyZones setup UI. There’s a button in settings to open this UI, or you can press Window logo key+~ to launch it. When first launched, the UI presents a list of zone layouts that can be quickly adjusted by how many windows are on the monitor. Choosing a layout shows a preview of that layout on the monitor. Pressing the save and close button sets that layout to the monitor."

For example, Windows logo key + 1 opens the first item that is pinned to my taskbar. On my Windows 10 PC, that command opens the Microsoft Store. The visual menu makes it easy to not have to remember a new list of commands to use with the Windows logo key. If you don't have PowerToys installed, here's what you need to do.

Microsoft focus remains on providing the most productive and efficient experience for Windows 10 users. PowerToys is a great resource and utility for Windows 10, although I wonder if it should be included as a Windows 10 feature and instead of a separate utility app. More advanced Windows 10 users would enjoy having another shortcut tool at their disposal, especially as more utilities are added to the PowerToys library.

OneDrive on Android has been downloaded over 1 billion times