This week, we had a very special guest on our show. We sat down with James Gwertzman, the general manager for Gaming Cloud at Microsoft. We also discussed other topics such as the highlights from Microsoft’s last earnings call.

Other topics we talked about this week included Microsoft’s newest Surface Pro 7 ad which takes a jab at the MacBook Pro. Of course, for The Week Ahead segment. There, we blasted through some topics we thought would be big for Microsoft heading into the next week. That included Teams getting performance improvements, and even the Surface Duo possibly getting a new variant. There’s also a look at what we expect from a Microsoft 365 event next week on February 4. 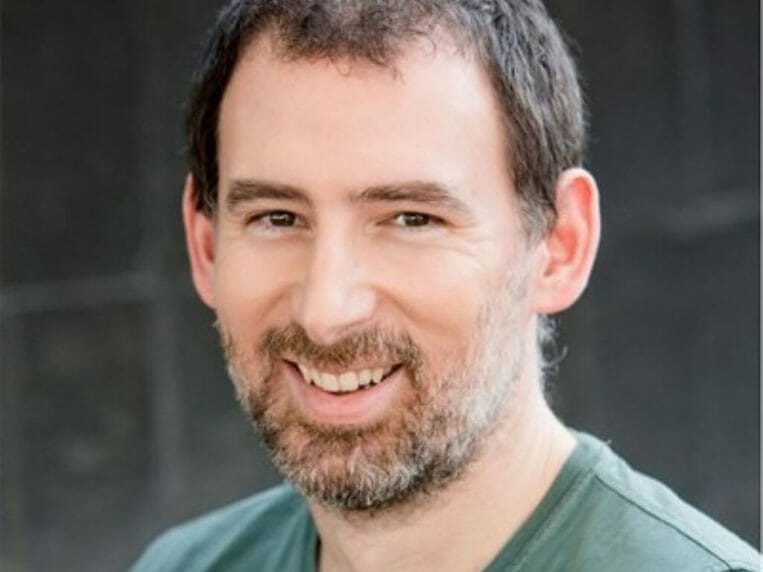 In this first segment, we had a chance to go one on one with James in an interview. We talk about his experience in the gaming industry and ask him about what PlayFab does for hit games like Minecraft. James also breaks down what FlayFab is, how it differs from Azure, too. We also got to ask him about what it was like being at PlayFab when Microsoft acquired his company. 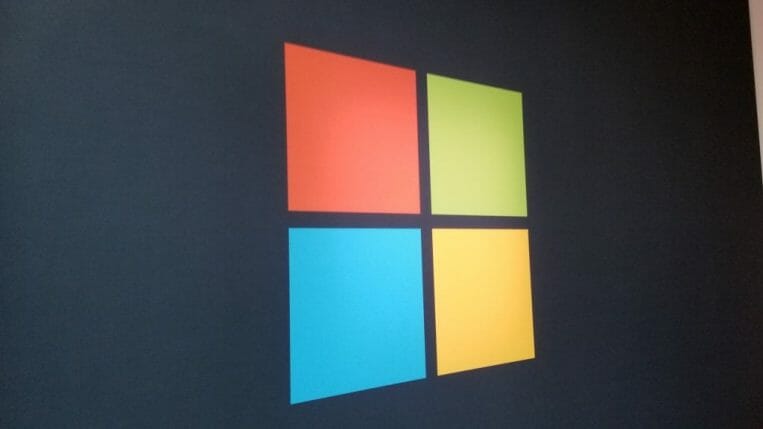 Next up, Arif and Kareem go through Microsoft’s latest earnings call. The two talk about Microsoft’s big gains this quarter and where the company is making money most. That’s especially in relation to Xbox, Surface, and Office. There’s a chat about Xbox Game Pass, too, and a new milestone moment for the service. 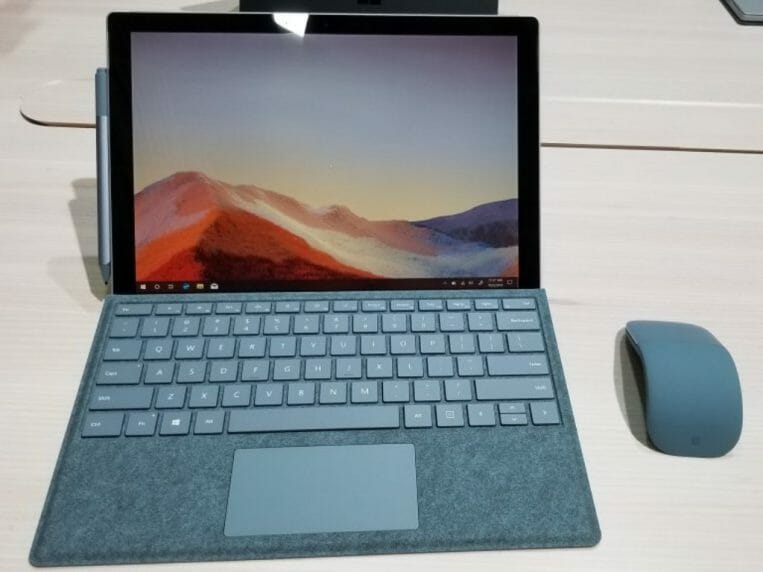 In this final segment, Kareem and Arif will look back at Microsoft’s latest Surface Pro 7 ad. If you missed it, the ad mocks Apple’s MacBooks. The two will watch the ad with you, and guide you through their favorite parts, and offer up their commentary on why the ad brings back memories from the good old Mac vs PC days.

Fo the week ahead segment, our podcast stars will look at some of the topics they think will be big for Microsoft in the next week. This includes Teams getting possible performance improvements, as well as rumors of the Surface Duo coming in a new 8GB version. There’s also a look at what we expect from a Microsoft 365 event next week on February 4.

What version of Visual Studio is right for me?