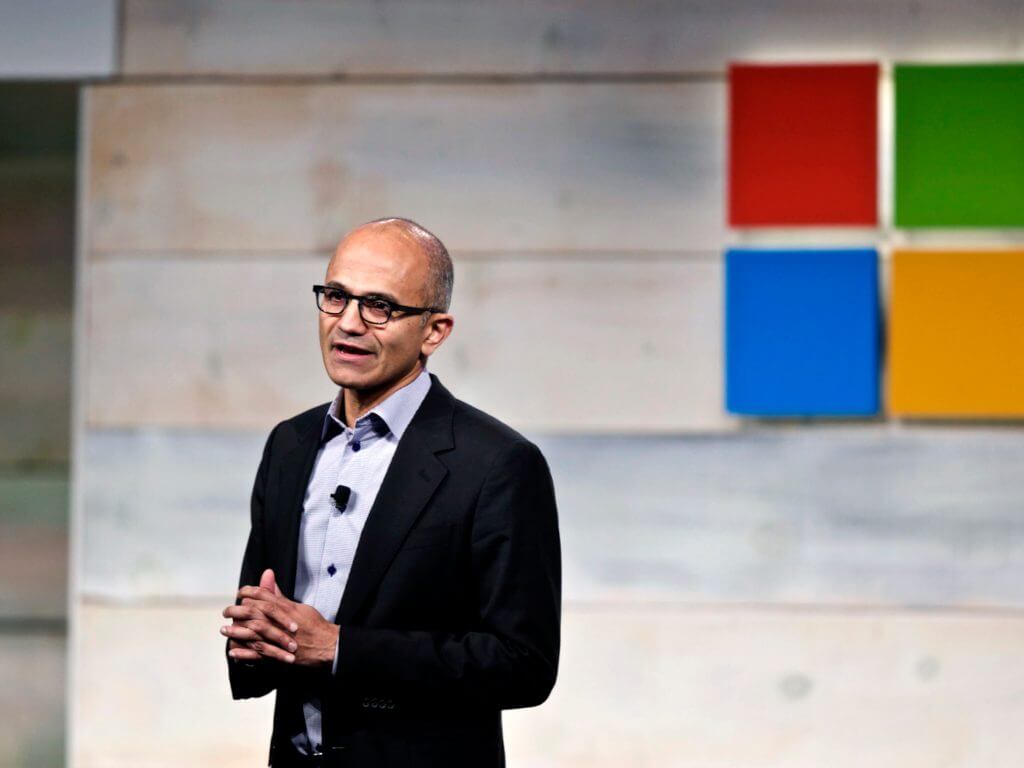 The pandemic hasn't slowed Microsoft's march to profits as it rounded out an arguably disruptive 2020 calendar, on a high note. According to the latest fiscal earnings report, Microsoft's Q2 2021 results were rather impressive with the company adding $15.5 billion to its coffers. To put that amount in context, Microsoft just made back its large investment in Bethesda with an extra investment to spare, over the past three months.

Aside from delivering a 34% increase in stock value at $2.03 a share for investors, Microsoft also managed to increase its revenue by 17%, bring in 47.5 million Microsoft 365 subscribers, increase its gaming revenue by 51%, bring up hardware sales by 86% and finally hit that elusive $2 billion marker for Surface revenue.

For more details and context, below are the investor's notes Microsoft's chief financial officer Amy Hood touched upon during her opening remarks to investors.

Revenue in Productivity and Business Processes was $13.4 billion and increased 13% (up 11% in constant currency), with the following business highlights:

Revenue in Intelligent Cloud was $14.6 billion and increased 23% (up 22% in constant currency), with the following business highlights:

Revenue in More Personal Computing was $15.1 billion and increased 14% (up 13% in constant currency), with the following business highlights:

“Accelerating demand for our differentiated offerings drove commercial cloud revenue to $16.7 billion, up 34% year over year. We continue to benefit from our investments in strategic, high-growth areas.”

Distilling the numbers further, it's apparent that Microsoft's gamble on Xbox Game Pass is working for now as it helped guide revenue growth by 40% during a quarter where the division had few exclusive titles to push digital sales. In addition, Microsoft's aggressive pricing and low tier entry Surface devices are resonating with its commercial base as its Surface revenue growth outpaces its Windows 10 OEM partner licensing growth.

Azure continues to make strides year over year as Microsoft adds larger multi-year contracts notches to its belt that include the DoD, Walmart, and others.

While Microsoft's upward trajectory was plotted many quarters ago, today's numbers are still a bit shocking to investors who hedge against minimal gains during a downturn in a stagnant economy. With more people slowly going back to work and Microsoft's hybrid on-premises cloud solutions holding steady, it'll be interesting to see if the company can shock again in a few months.