YouTube Xbox One app is getting 4K video support 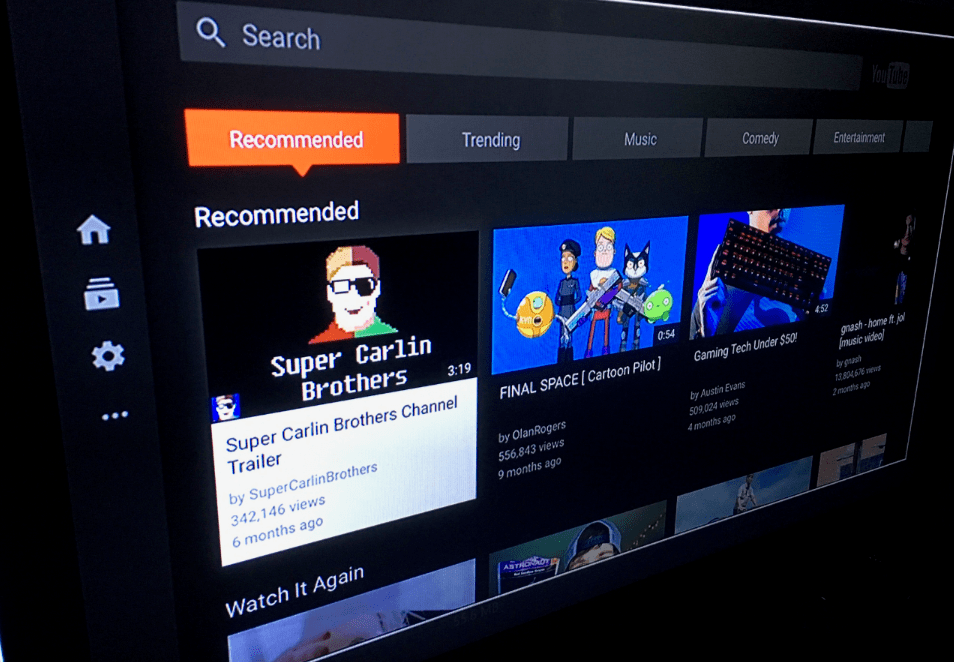 Good news for Xbox One S and Xbox One X owners, the YouTube app on your Xbox One is getting 4K support this week. According to The Verge, an updated version of the popular app is currently rolling out on the Microsoft Store, and the latest version should also bring support for 60FPS playback in addition to 4K.

We’re not currently seeing the update on our Xbox One consoles, but we hope to get it soon. Following the release of the Xbox One S last year, Netflix was one of the first video-streaming apps to support 4K on the new console, so it was about time for Google to finally catch up. Unlike the Netflix app though, the updated YouTube app won’t support HDR content, The Verge said.

Did you already see the update on your Xbox One, and if so have you been able to watch YouTube videos in 4K? Sound off in the comments below.