The official soundtrack for the Minecraft Dungeons Xbox One and Windows 10 video game is now available to listen to on the Spotify music streaming service.

The soundtrack features almost three and a half hours of music from the game’s cinematics and background music and is genuinely a good listen if you enjoy retro music or video game soundtracks. The soundtrack for the upcoming Minecraft Dungeons: Jungle Awakens DLC is also available on Spotify and runs for about an hour.

Spotify is a great resource for official video game soundtracks with a variety of popular Xbox franchised available to listen on the platform. Some Xbox game soundtracks worth checking out are Killer Instinct (which has some brilliant music), Halo 2, and The Witcher 3: Wild Hunt. 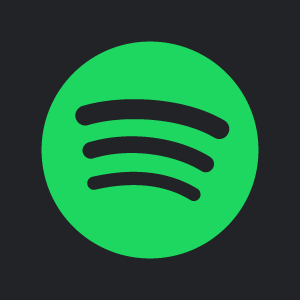