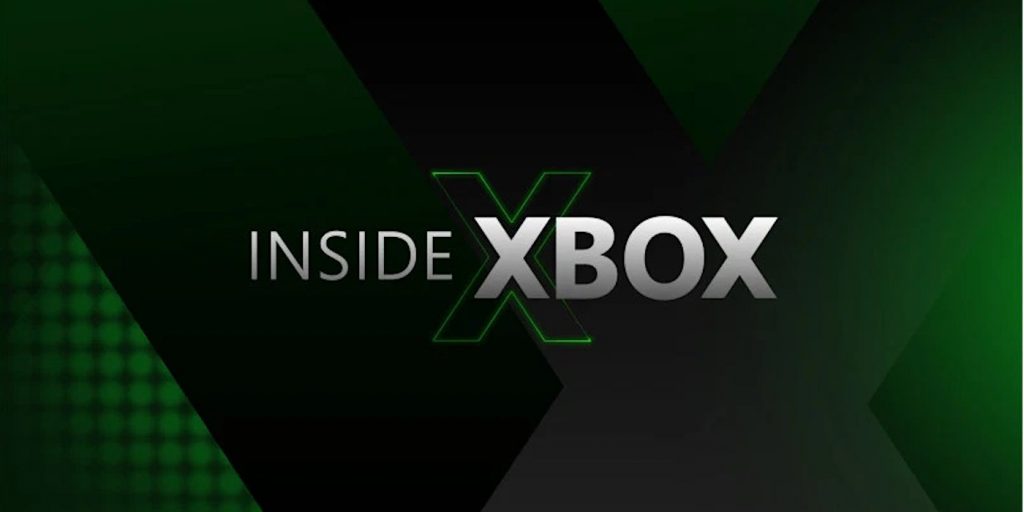 Over the past year, Microsoft has been doling out news about its next-gen console in drips and drabs. However, in May of this year, the company finally pushed on the accelerator and held its first significant digital showcase for the Xbox Series X.

Now it seems, Microsoft may be set to hold another similar event later in the month of July. Several online sources are pointing to a July event based on teases from Xbox marketing director Aaron Greenberg.

Team working hard on it, good content review today in fact with the big boss. We will share more details when all is locked. Kindly ask for patience in the meantime. 🙏🏻💚🙅🏼‍♂️

While Greenberg hasn't been forthcoming with a specific date, journalist Jeff Grubb and Video Game Chronicle have corroborated with sources that fans should plan for July 23, 2020, as the date the Xbox team will showcase its first-party game line up.

However, as Grubb details, the new July showcase will focus mostly on games coming out Microsoft's first-party Xbox Game Studios that include the first real footage of the long-awaited Halo Infinite and the latest game coming out of The Initiative Studios. The Xbox team will also be showing off additional 3rd party games that were missing from its May showcase to presumably round the event.

Not much else has been detailed about the event, but with Sony's June reveal presumably forcing Microsoft to retool its "monthly Xbox Series X digital events" calendar by skipping June, fans are rightfully expecting a lot out of whatever happens later this month. Microsoft could also use this new July 23rd date to match Sony's announcement of its disc-less PlayStation 5 by finally acknowledging the company's Lockhart rumors.

Microsoft has kept information about its project Lockhart relatively fluid and ambiguous as of late, but according to journalist Brad Sams:

"Initially, the console was going to be announced in June but the latest reports say August, but I can’t independently verify that yet. Here’s a fun fact though, the original launch plans for Lockhart was that it was going to be released in Mid-October. That may not sound all that surprising, but Anaconda, the series X, was going to release in late August; clearly plans have been adjusted since the conception of the hardware."

While the disc-less PlayStation 5 is rumored to look much like the flagship console, Sams reports that Microsoft's Lockhart will be physically different than the XSX not only in specs but also in design. Fortunately, it doesn't seem that the design differences will affect Microsoft's rumored plans to release Lockhart as a less costly experience when compared to the XSX in the same vein as the disc-less PlayStation 5.

With the supposed reveal date of Lockhart scheduled for June but slipping to an undisclosed later date, perhaps fans are in for an additional reveal during the new July 23rd date.