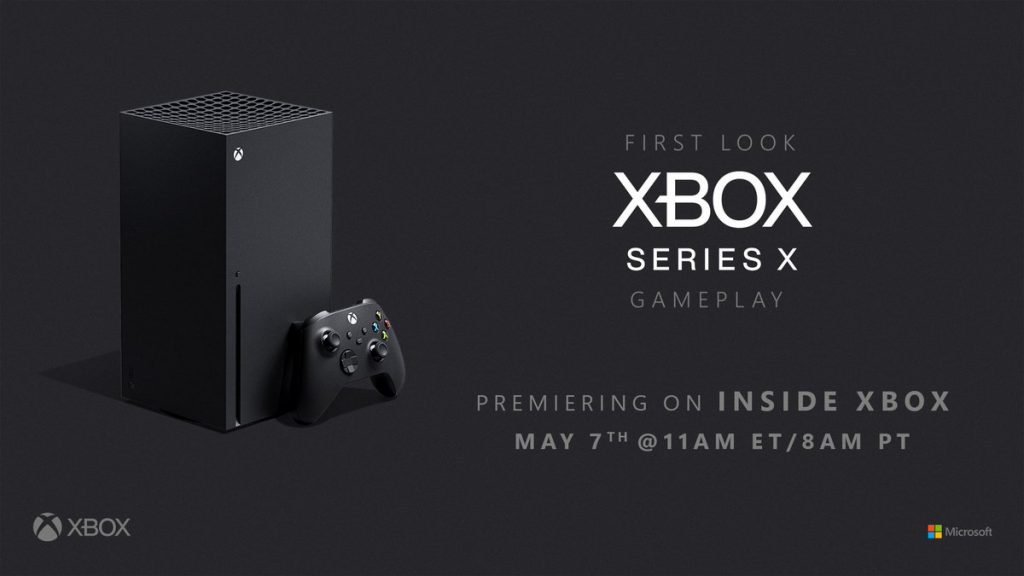 Xbox fans, it’s time to mark your calendars: Microsoft has just announced that it will finally showcase Xbox Series X games on the next Inside Xbox livestream scheduled on Thursday, May 7 at 8AM PT. The brief announcement teased a “first Look next-gen gameplay from our global developers partners, and it will be interesting to see if some new third-party games will be revealed during the show.

Check out First Look next-gen gameplay from our global developers partners within #InsideXbox on Thursday, May 7 at 8am PT. pic.twitter.com/xVdgIeRBJX

So far, we’ve heard about a couple of upcoming cross-gen titles that will be ship on both Xbox One and Xbox Series X, and the list includes the first-party game Halo: Infinite, CD Projekt Red’s Cyberpunk 2077, and Ubisoft’s Assassin’s Creed Valhalla. These three games will also support Smart Delivery, meaning that you’ll only need to buy them once and your Xbox One or Xbox Series X console will download the version of the game optimized for your console.

With 12 teraflops of computing power, support for 120 FPS, hardware-accelerated ray tracing, and other technologies like variable rate shading, the Xbox Series X is expected to deliver a true generational leap. However, it’s really up to game developers to make good use of this new powerful hardware, and we’ll soon have a better idea of what to expect of next-gen Xbox games.

It’s worth noting that Sony has yet to announce a similar event for PlayStation 5 games, so Microsoft is once again the company that’s moving faster. The Redmond giant was the first to announce its new console during the Game Awards Ceremony in December, and it was also first to reveal the full specs of the Xbox Series X in March. Let’s hope that the games we’ll see next week will not disappoint.