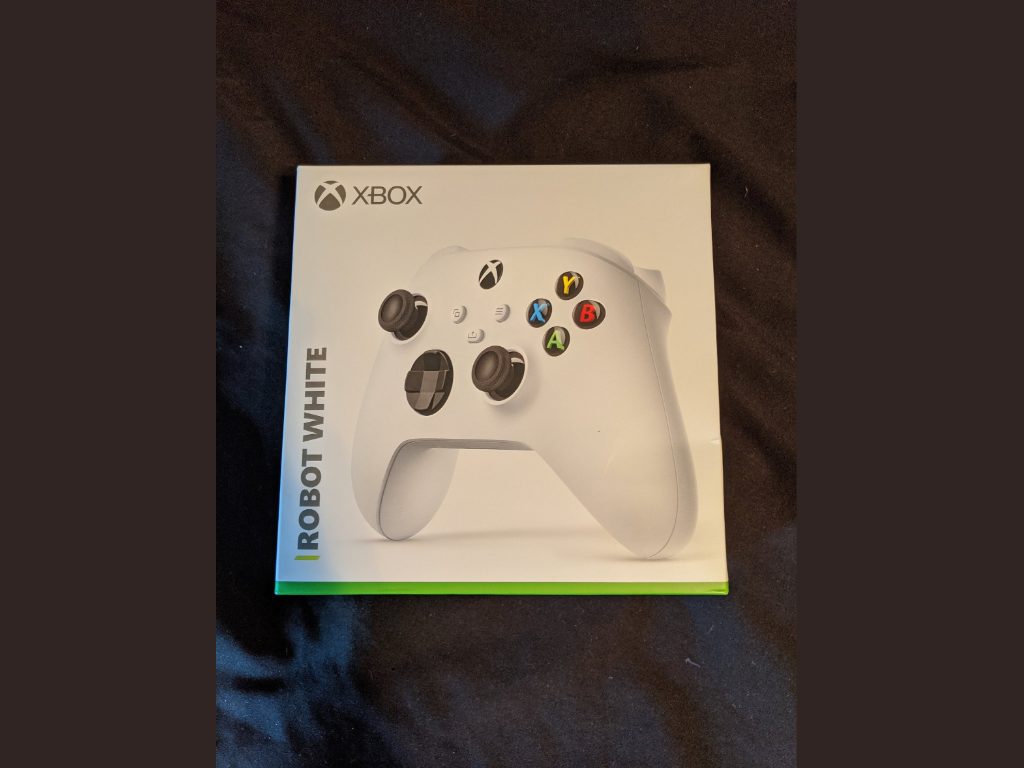 Microsoft’s second next-gen Xbox console, which is rumored to be officially announced in August, will apparently be named the Xbox Series S. Leaked pictures of a next-gen white Xbox controller have been published by Twitter user Zak S over the weekend, and the side of the packaging shows that it’s compatible with the “Xbox Series X/S.” 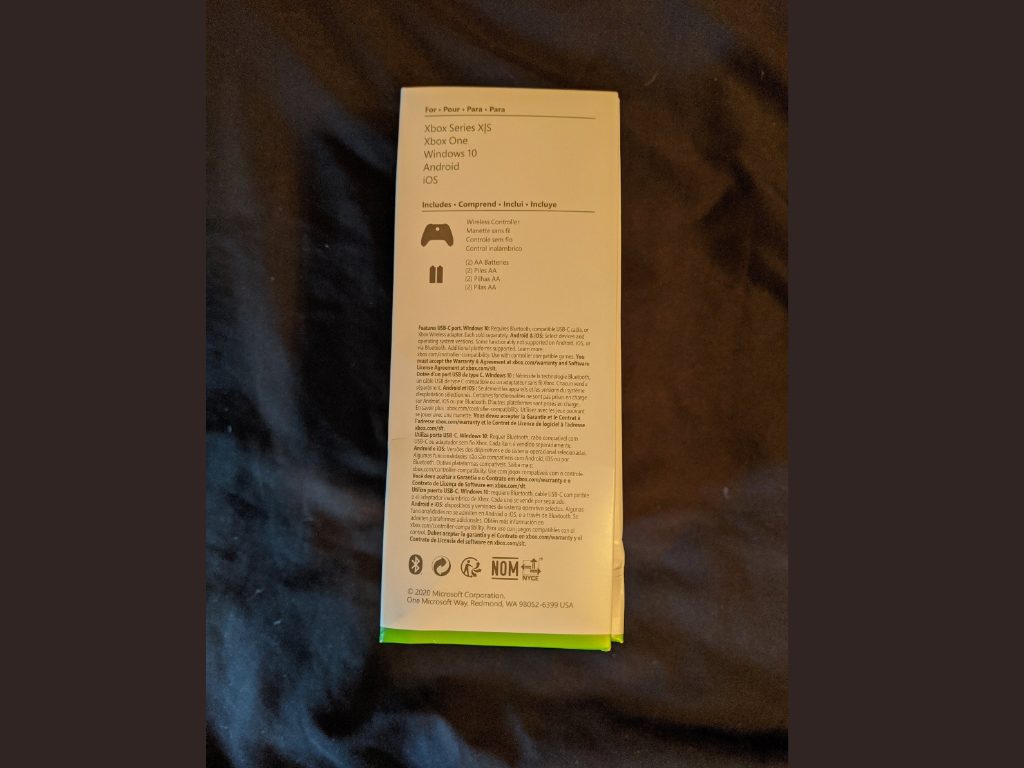 This is the second time we’re seeing a white next-gen Xbox controller in pictures after a Reddit user briefly posted pictures of a similar controller last week before deleting them. Anyway, The Verge has now confirmed the authenticity of the pictures from Zak S, who apparently purchased the controller from a resale site.

It remains to be seen if pictures of the Xbox Series S could leak before Microsoft officially announces it. Sony opted for a slightly different strategy, announcing a discless PlayStation 5 Digital Edition console alongside the regular PlayStation 5 last month. Microsoft has opted instead for 2 consoles with different specs, and this might cause some confusion for consumers. The company has a new "Optimized for Xbox Series X" badge that will appear on game packaging, but it's not clear yet if these optimized games will benefit from similar optimizations when running on the less powerful Xbox Series S.

Outlook for Windows will get cloud syncing capabilities in September