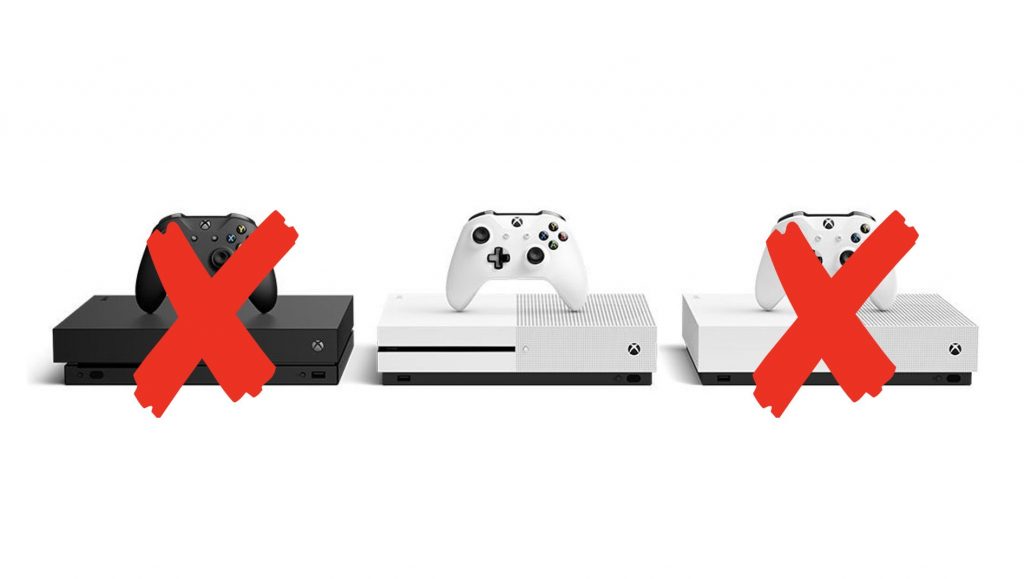 As we’re getting closer to the launch of a new generation of consoles this holiday season, Microsoft officially announced today that it has stopped manufacturing Xbox One X and Xbox One S All Digital Edition consoles. The news comes just a couple of weeks after Microsoft launched the Limited Edition Cyberpunk 2077 Xbox One X bundle, which sold out pretty quickly.

“As we ramp into the future with Xbox Series X, we’re taking the natural step of stopping production on Xbox One X and Xbox One S All-Digital Edition,” says a Microsoft spokesperson in a statement to The Verge. “Xbox One S will continue to be manufactured and sold globally.”

Xbox One consoles have become harder to find since the beginning of the coronavirus pandemic, but it’s good to know that the regular Xbox One S is still in production. It remains to be seen if this will continue once next-gen consoles launch later this year, especially with ongoing rumours about a low-cost discless "Xbox Series S” that would complement the premium Xbox Series X.

It’s still a bit surprising that Microsoft is discontinuing the Xbox One X so early. That console launched almost 3 years ago and remains the most powerful one on the market, and its price recently fell from $499 to $299 in recent months. The Xbox One X isn’t a collector item yet, but it shouldn’t be long before it becomes a rarity. “Gamers can check with their local retailers for more details on Xbox One hardware availability,” a Microsoft spokesperson said to The Verge.