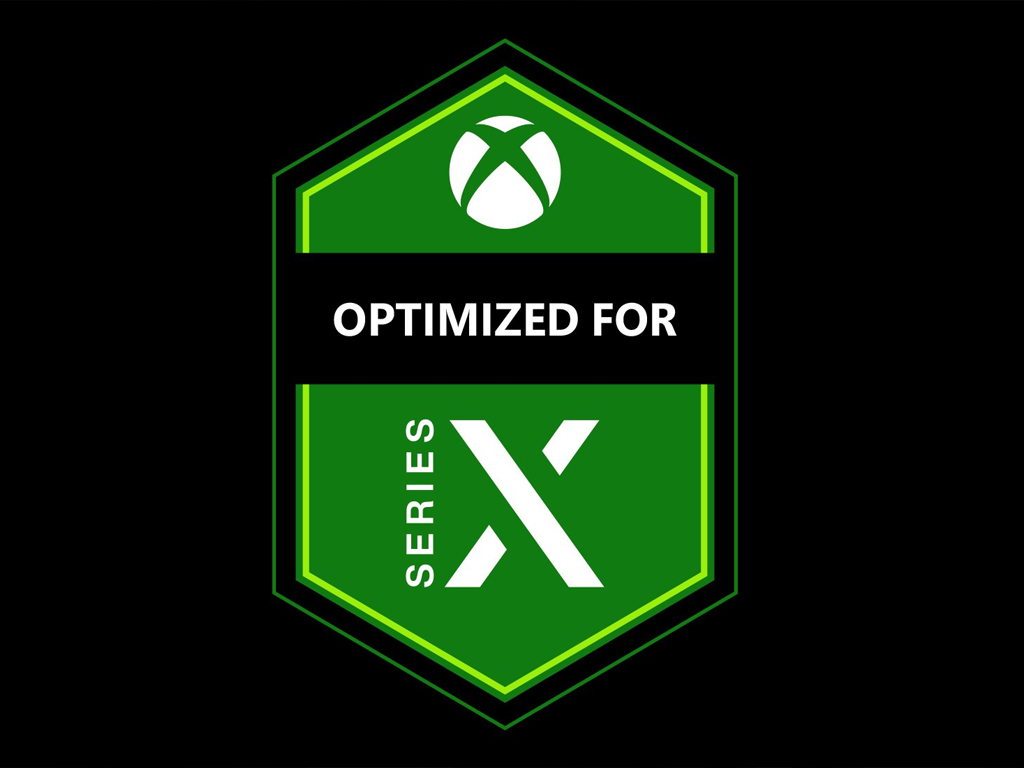 The official Xbox Twitter account today revealed the graphic that will be used to designate which Xbox One video games will feature enhancements when played on Microsoft’s upcoming Xbox Series X console.

The image (see above) is a bit of a departure from the text-only labelling used to designate games that have been optimized for the Xbox One X console and it will be interesting to see how it’s used on box art and in digital storefronts.

Of particular note is a tweet from Microsoft’s Aaron Greenberg that states that the use of this image will mean more than a simple 4K upgrade for titles.

“This badge is like next gen magic,” his tweet reads. “The bar is high for a game to be Xbox Series X Optimized. Way beyond just 4K...hope you all are ready for an exciting future of console gaming!”

Potential optimizations for Xbox One games when played on the Xbox Series X could be 4K and 8K upgrades, faster loading times, increased framerates up to 120fps, variable refresh rates, and ray tracing.

Every game you’ll see on #InsideXbox tomorrow will be Xbox Series X Optimized. Spoilers, you’re going to see this badge a lot.

Like with Xbox One X upgrades, the addition of such optimizations will be up to game developers to add to their titles in a game update which is why such a badge or label is required. By default, Xbox One games won’t get automatic upgrades when played on an Xbox Series X console beyond, maybe, faster loading times.

Gameplay of Xbox Series X Optimized Xbox One titles is expected to be revealed on a very regular basis over the coming months with the first few titles with enhancements planned to be revealed within the next 24 hours.

Dragon Ball FighterZ, PUBG, and Saints Row IV video games to be free on Xbox One this weekend