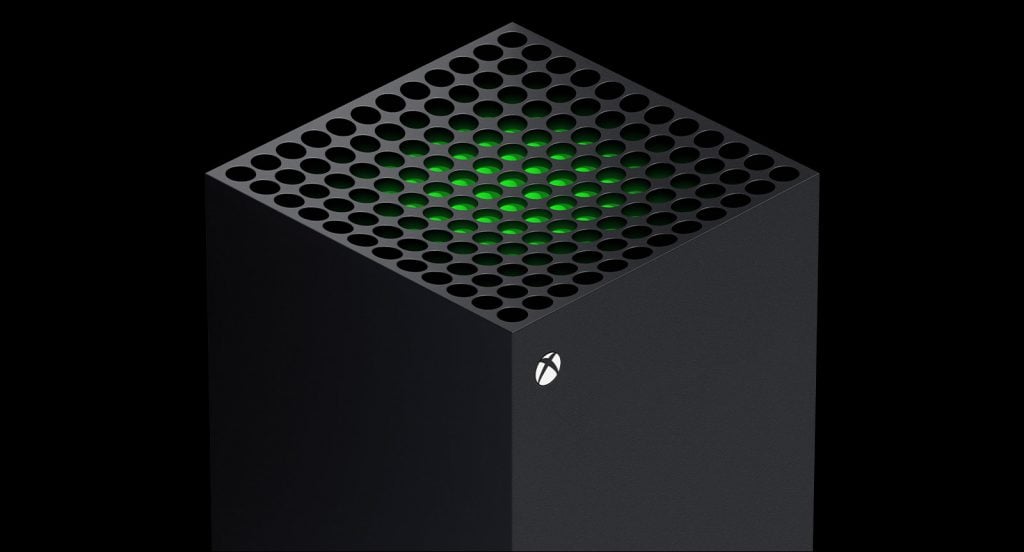 New traces of Microsoft’s next-gen “Lockhart” Xbox has once again been spotted, this time in official developer documentation. Twitter user @XB1_HexDecimal, who found traces of Lockhart in Windows 10 earlier this month, shared yesterday some screenshots of the Microsoft Game Development Kit mentioning a “Lockhart Profiling Mode” (via Windows Central)

More proof of Lockhart, this time from the XDK/GDK release notes for June 2020. pic.twitter.com/hulDoC9owv

According to previous reports, Lockhart will target 1440p gaming with a 4 teraflops GPU, but the cheaper SKU will still include an SSD and an AMD Zen 2-based CPU, just like on the Xbox Series X. As seen in these new leaked screenshots, Microsoft has created tools allowing developers to optimize their Xbox games for Lockhart and “Anaconda,” which is the codename for the Xbox Series X.

If Microsoft has never discussed Lockhart so far, VentureBeat journalist Jeff Grub reported earlier this month that the Xbox team was planning to finally announce it in June, but the official reveal could have been delayed to August. However, with Sony recently announcing a discless PlayStation 5 Digital Edition that will be just as powerful as the regular PlayStation 5, a cheaper but much less powerful Lockhart (4 teraflops vs. 10 teraflops for the discless PS5) may start to make less sense.

We’ll see what happens in the coming weeks, but the more Microsoft waits to announce Lockhart, the more difficult it will be for the company to prevent any more leaks. That’s assuming Lockhart hasn’t been ultimately cancelled, as it has been the case for previous Microsoft products such as the Surface Mini.