Xbox One and the Windows 10 Xbox app gain new features - OnMSFT.com Skip to content
We're hedging our bets! You can now follow OnMSFT.com on Mastadon or Tumblr! 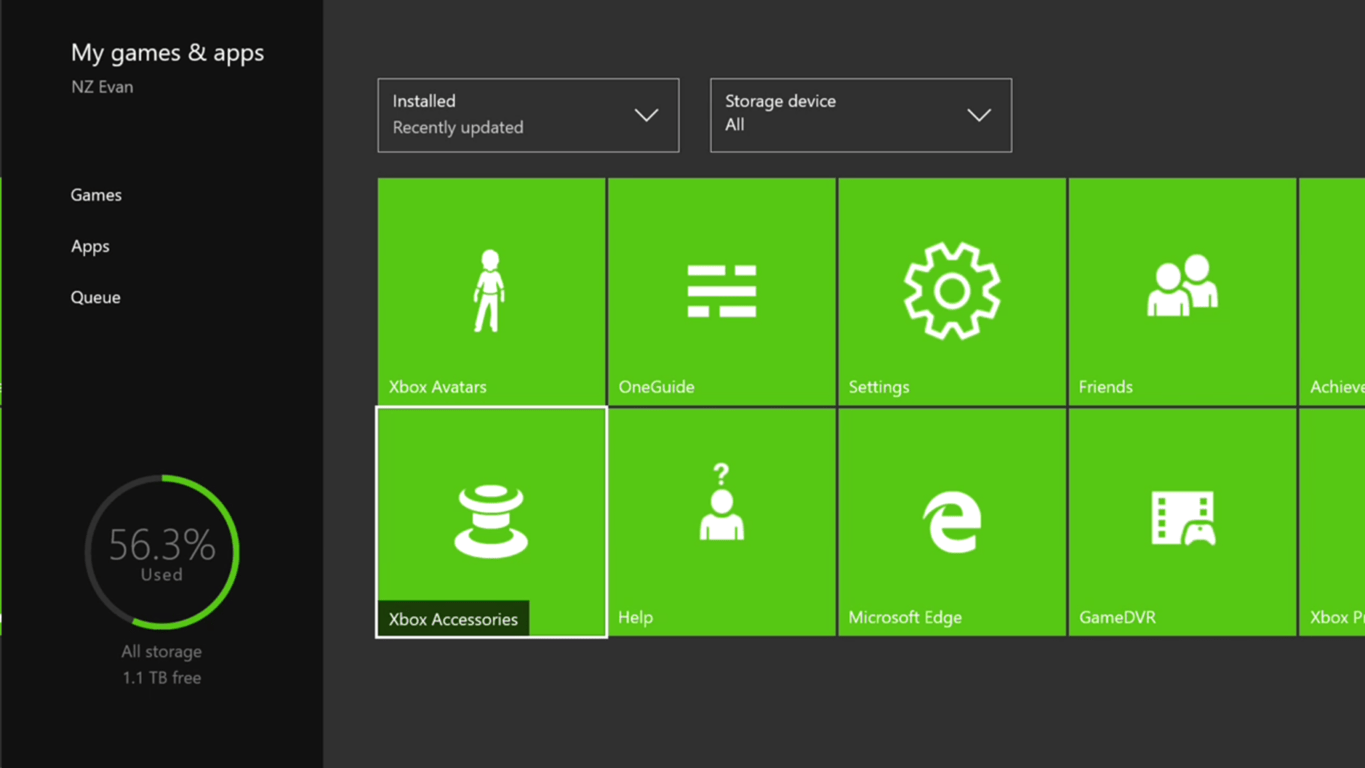 We shared a lot of good news for Xbox and PC gamers today as the Xbox team just revealed its upcoming spring games lineup for Xbox One and Windows 10. However, we also learned today from Major Nelson that new features are coming soon to the Xbox One Preview program and the Windows 10 Xbox Beta App, following a previous update that added new social features and user experience improvements just two weeks ago. According to Major Nelson, these new updates "include top-voted Xbox Feedback requests such as the ability to purchase Xbox 360 Backward Compatible games on Xbox One and improving social features like Party Chat broadcasting to Twitch". Please find the full details below:

Coming to both Xbox One Preview and the Xbox app (beta) this month:

Coming on Xbox One Preview:

On the Windows 10 Xbox beta app:

Major Nelson shared that all these updates will begin to rollout to the Xbox One Preview members starting today and to Xbox app (beta) members starting tomorrow. Please tell us in the comments if you think Microsoft is pushing the Xbox experience in the right direction!

Imagining a future with an upgradable Xbox One