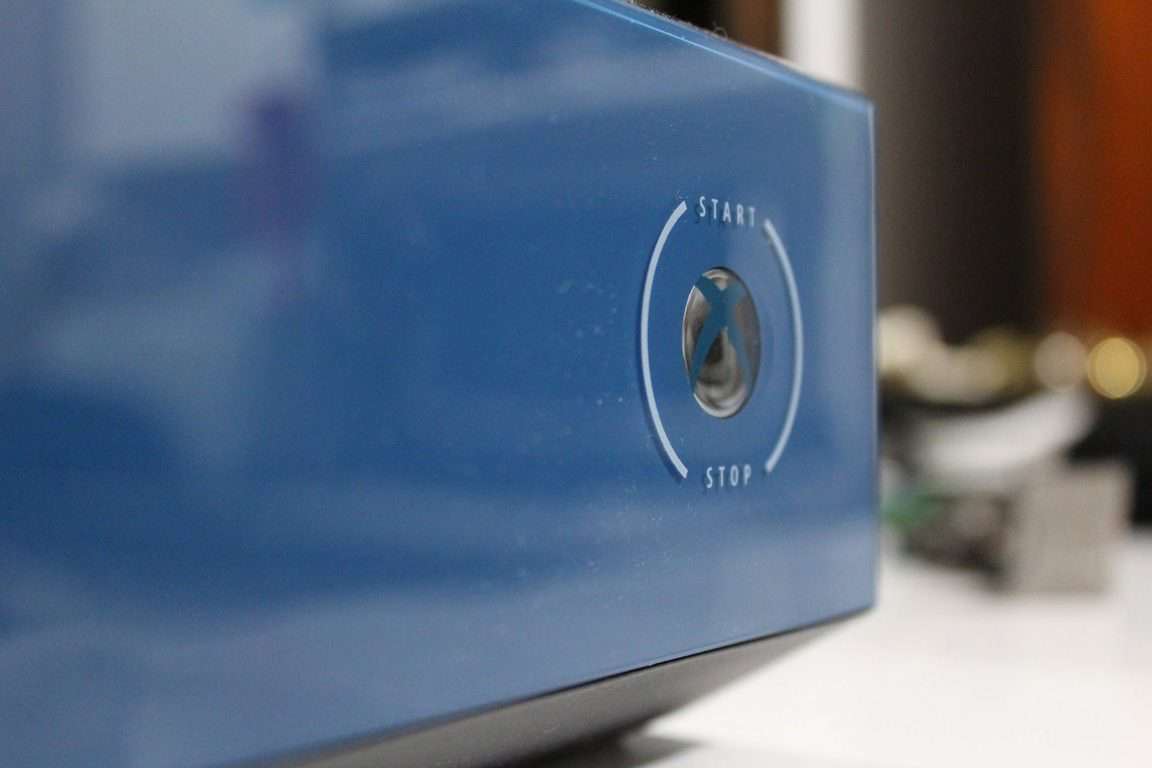 Last month we reported to you on the Xbox Beta app getting multiple new features. Today, we can report that Major Nelson has taken to his blog to announce several new features that are coming to Xbox One and the Xbox App starting today.

The update is centered on social features which will help you stay connected to your Xbox across devices, be it a phone, or a PC. Highlights for features seen on both the Xbox one and Xbox app update include being able to see who is in a party on Xbox One before joining, ease of use when it comes to seeing suggested friends, and the addition of trending topics in the activity feed.

When it comes to the Xbox One, the Gamerscore Leaderboard sees a big change because of the update. Major Nelson describes the changes:

Another big change, Pins can now be re-arranged and accessed offline because of the update:

Re-arrange Pins on Home and access them offline: Many of you have told us that you want Pins on your Xbox One Home to be easier to organize. You will now be able to rearrange individual pins. Just press ‘Y’ on a pinned item and, once it blinks, you can move it around. We’ve also made Pins accessible for launching when you are offline.

The activity feed on Xbox One gets an update too, and will now inform you when there are new items in the feed.  Games can also now be hidden from the ready to install list, and a "use a code" shortcut has been improved and added right to the Games Store dashboard for redeeming games or DLC.

In addition,the update makes Twitch Broadcasts easier to watch, and GamesHub and the game tile will now allow you to easily launch Twitch.tv broadcasts when friends are broadcasting.  The community area also sees an update, and will now display friend suggestions in a new friends suggestions area, and the friends list in the guide on Xbox One.  Trending items are also added to this area in both the Xbox and the Xbox app.

Due to the recent release of the Xbox One Chatpad, the update adds hotkeys support to the new Xbox Accessory. The Xbox Accessories app also gets updates, which will make adjusting your Xbox Elite controller easier on Windows 10. Other features such as the new Avatar Store and Xbox News (which were seen in the beta release of the Xbox App) will also make their official debut thanks to this update.

Lastly, when it comes down to the Xbox app on mobile devices, the update will include a new compact mode which lets you switch between your friends, messages, and activity alerts.

You should begin seeing changes to the Xbox app on Windows 10 today, and on the Xbox One as early as tomorrow.

Major Nelson is giving away an ASUS gaming laptop