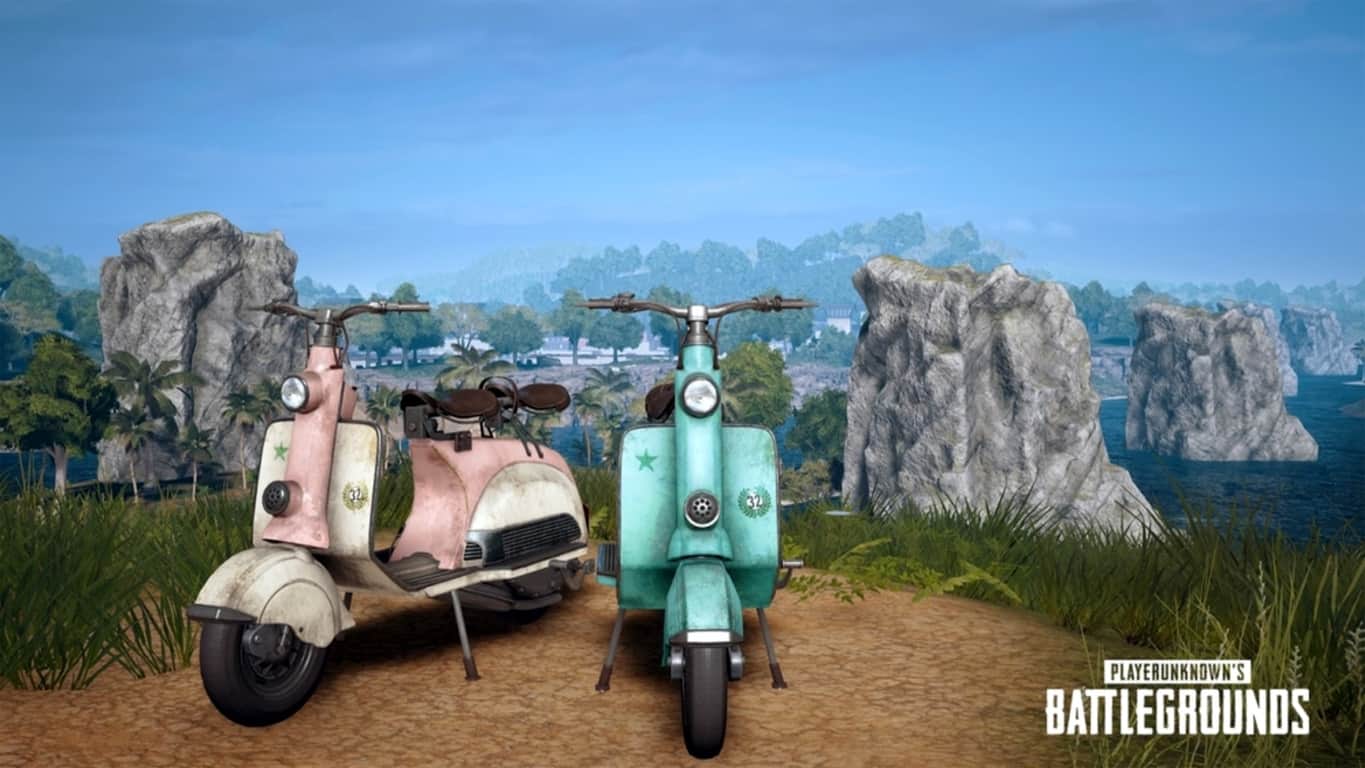 The PTS test server for PlayerUnknown's Battlegrounds (PUBG) returns to the Xbox One playerbase today. Anyone who owns PUBG on Xbox One can download the Test Server files from the Microsoft Store and participate in the testing of new weapons, vehicles, and other new gameplay features.

The test server is kind of like an open beta and allows the game's developers to test specific additions before bringing them over to the main game servers for everyone to experience.

Those who choose to play on the test server will get to try out the new Beryl M762 and MK47 Mutant guns and ride the Sanhok-exclusive scooter and tukshai vehicles. Gamers will also be able to try the new MP system (which now rewards by time played and rank) and see the Xbox Controller loading screen.

Will give the PUBG test server a go or do you prefer to only play on games that are perfected for public gameplay? Share your thoughts with the community in the comments below and then follow us on Pinterest for more Xbox gaming content. 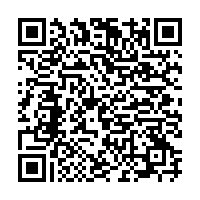 Xbox One October 2018 Update is out with new Xbox Avatars, Dolby Vision support and Alexa integration

Call Of Duty: Black Ops 4 is now live on Xbox One consoles