Microsoft re-opens sign-ups for Office Insider apps on iOS - OnMSFT.com Skip to content
We're hedging our bets! You can now follow OnMSFT.com on Mastadon or Tumblr! 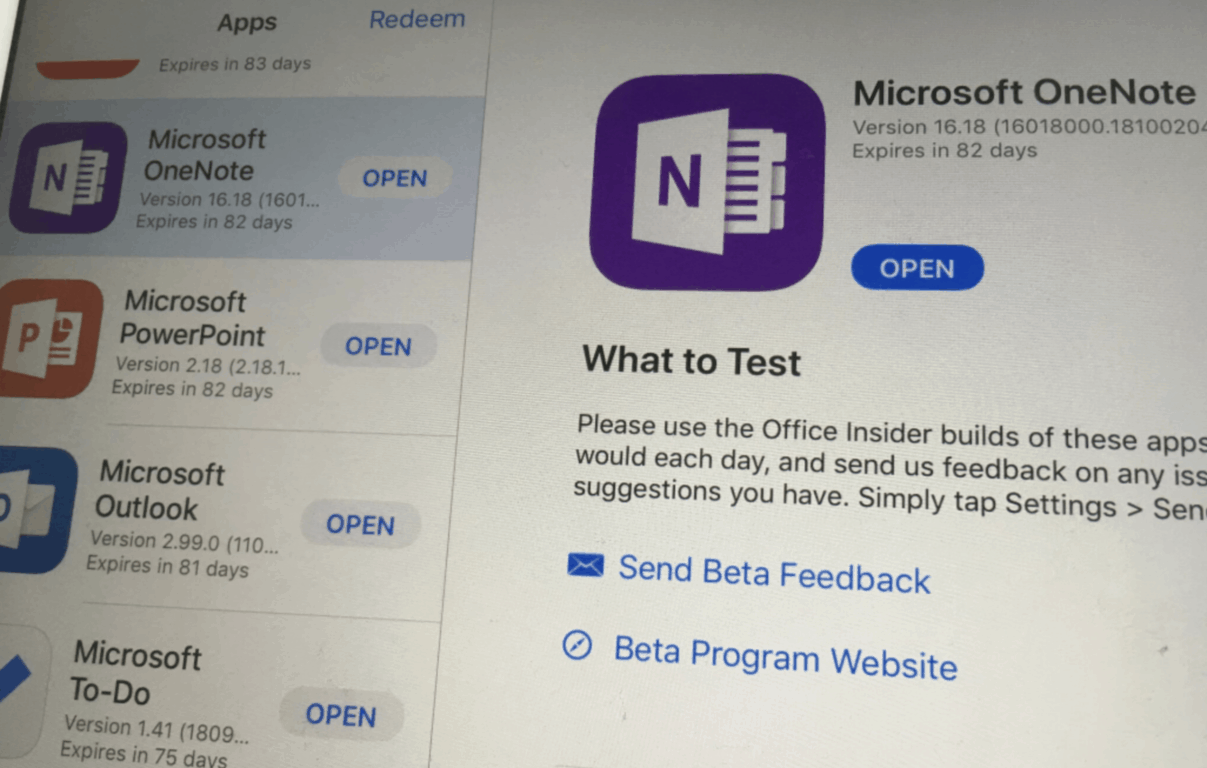 Good news for iPhone and iPad users, Microsoft has just re-opened sign-ups for its Office Insider apps on iOS. For a long time, Microsoft was no longer accepting new beta testers, and that's because Apple’s Testflight system only accepts up to 10,000 testers for a beta app. Presumably, Microsoft may have done some house cleaning and removed inactive testers to make room for new ones.

The company is also using the new public web links for TestFlight betas, a new feature that Apple announced back in June during its WWDC developer conference. Previously, testers had to fill a form and send their email to get a beta invite, but now signing up for the beta can be done by simply clicking on the different links below. There are dedicated links for OneNote, Word, Excel and Powerpoint, but it seems that Microsoft is currently not accepting applications for the beta versions of OneDrive and Outlook on iOS at this time.

If you're a Sticky Notes user on Windows 10, you may want to sign up for the OneNote iOS beta right now. Indeed, the OneNote mobile app will soon sync your Sticky Notes on Android, iOS and Windows 10, and the integration is already live for Android beta testers. To get started, make sure to install the Testflight app on your iPhone or iPad using the download link below. 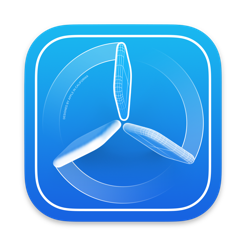