The latest entry in the Ride video game franchise, Ride 4, is now live and ready to play on Microsoft’s family of Xbox One consoles.

Given that Ride 4 supports Smart Delivery, a feature that promises a free unlock of the next gen version for free when the same account uses a next gen console, the Xbox Series X and Xbox Series S versions are also live in the Microsoft Store.

Of course, an Xbox Series S or X console will be needed to play the next gen version but those who have pre-ordered one should be happy to know that Ride 4, and several other titles such as Marvel’s Avengers and Control Ultimate Edition, will be ready to do as soon as the console is powered on.

Ride 4 is available in both a regular version and a Special Edition that comes with the base game, the Season Pass, and a Credits Multiplier.

Are you going to play Ride 4 now on Xbox One or will you wait until your Xbox Series X or S arrives? Share your thoughts with the community in the comments below and then follow us on Pinterest and Facebook for more Xbox gaming news. 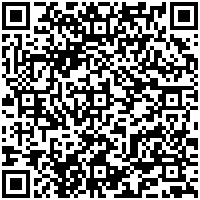 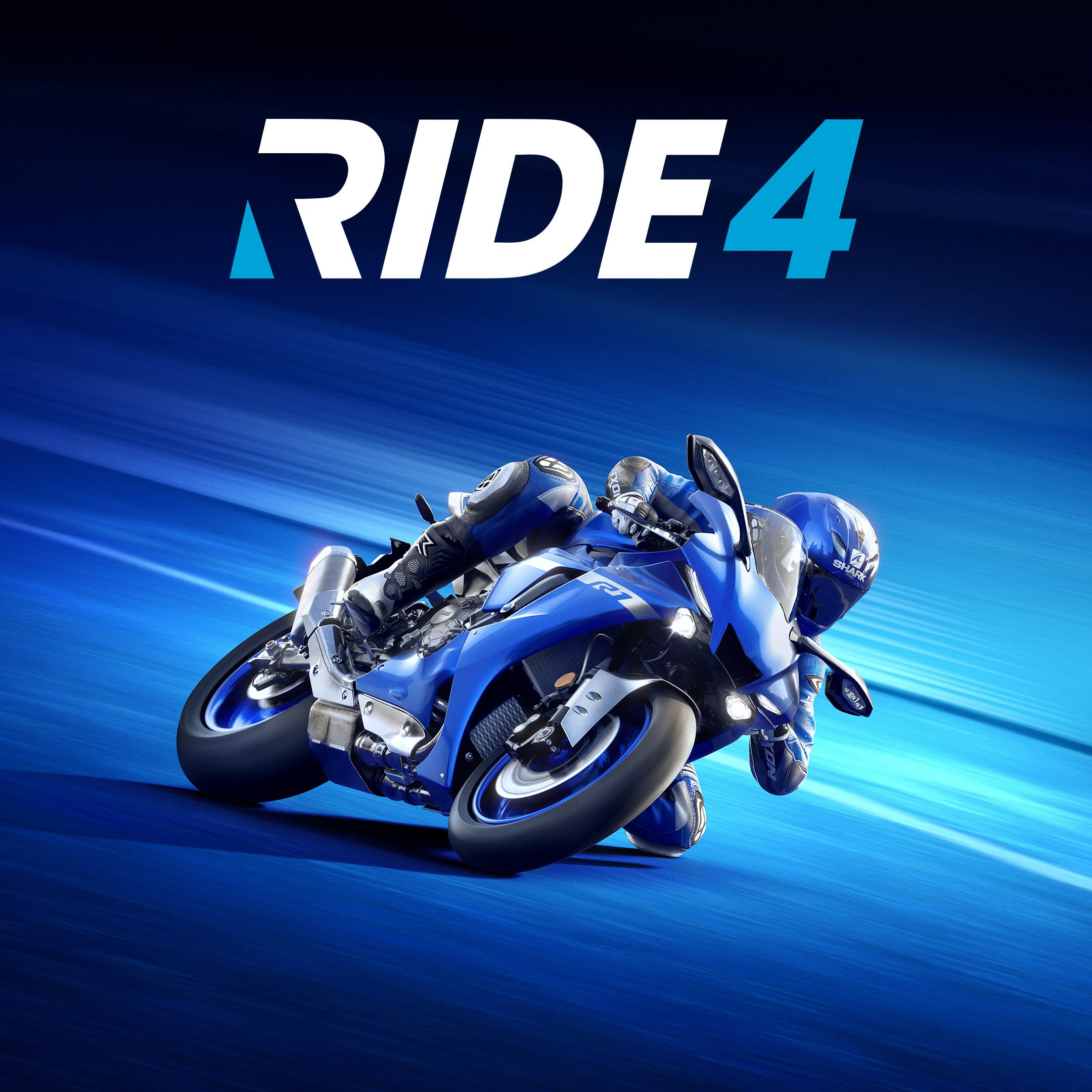 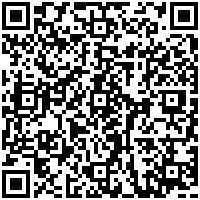 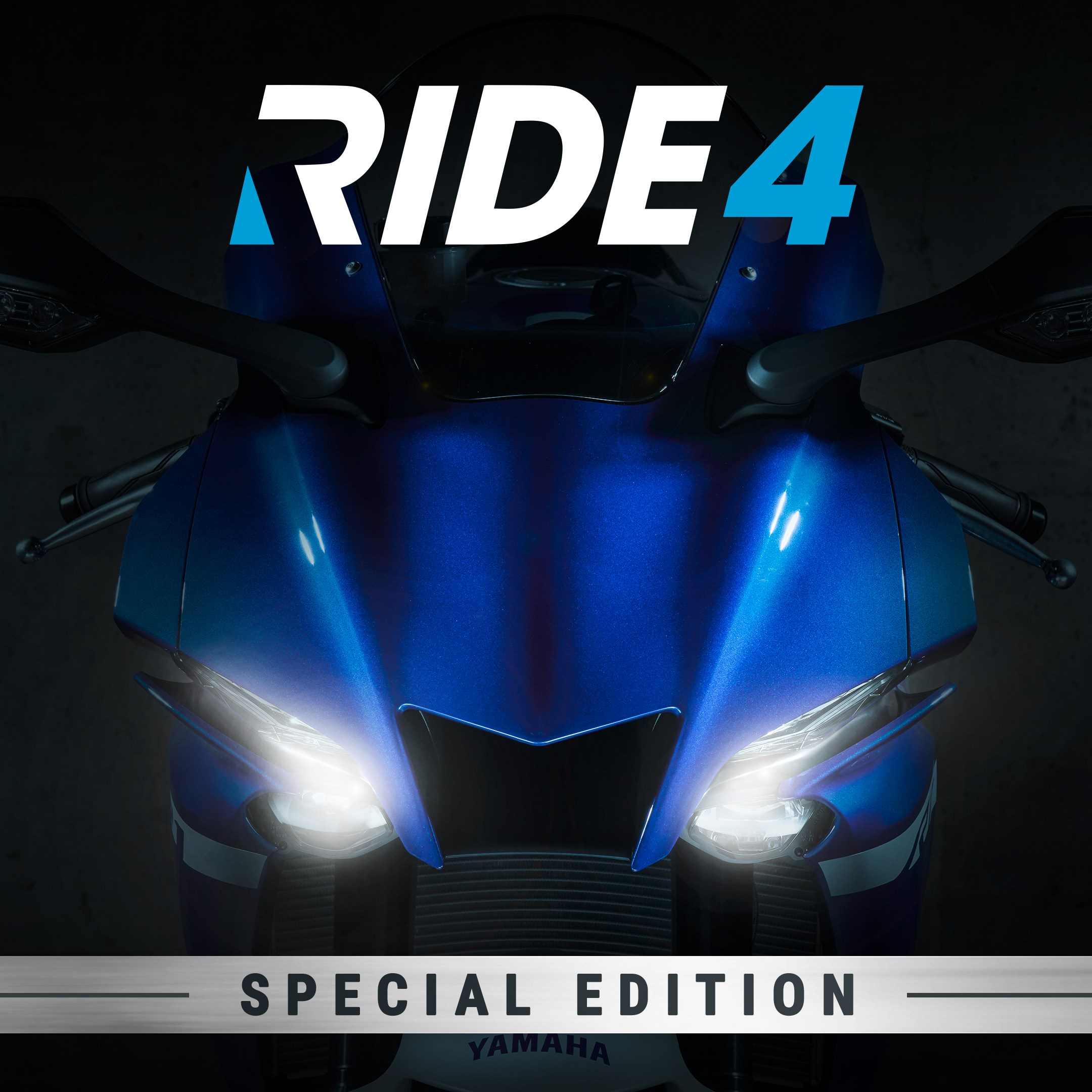