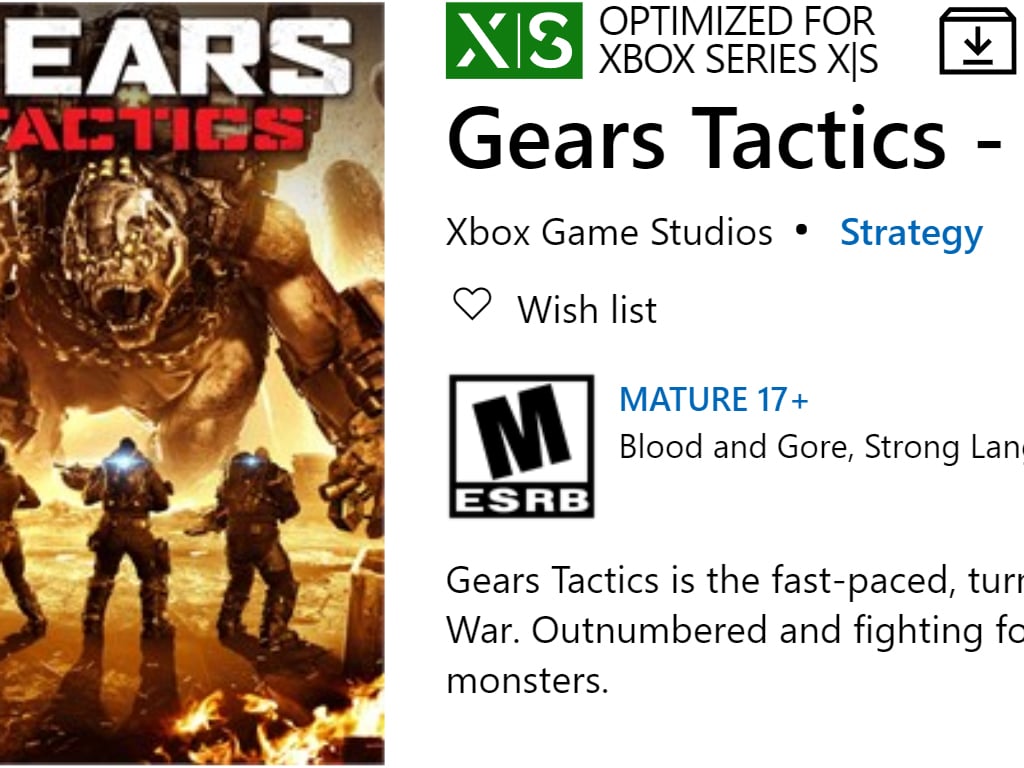 The official listing for the Xbox version of Gears Tactics has been spotted (via AL) and it seems to be one of the first games to feature details relating to the upcoming Xbox Series X and Xbox Series S consoles.

As can be seen in the image above, the listing features a prominent mention of Gears Tactics being optimized for both next gen consoles alongside the Smart Delivery logo. Smart Delivery is essentially support for cross-buy between Xbox consoles. Those who buy Gears Tactics on Xbox One will get the Xbox Series X version for free and vice versa.

Also of note is the addition of an Xbox Series X/S category which displays the official store icon for the Xbox Series X console. Clicking on this category link also shows both Marvel’s Avengers and Control Ultimate Edition, both of which now also have the X/S labelling.

More titles will naturally be added to the above category as we get closer to the November launch date of the Xbox Series X and Xbox Series S consoles. 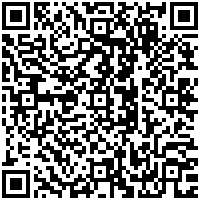