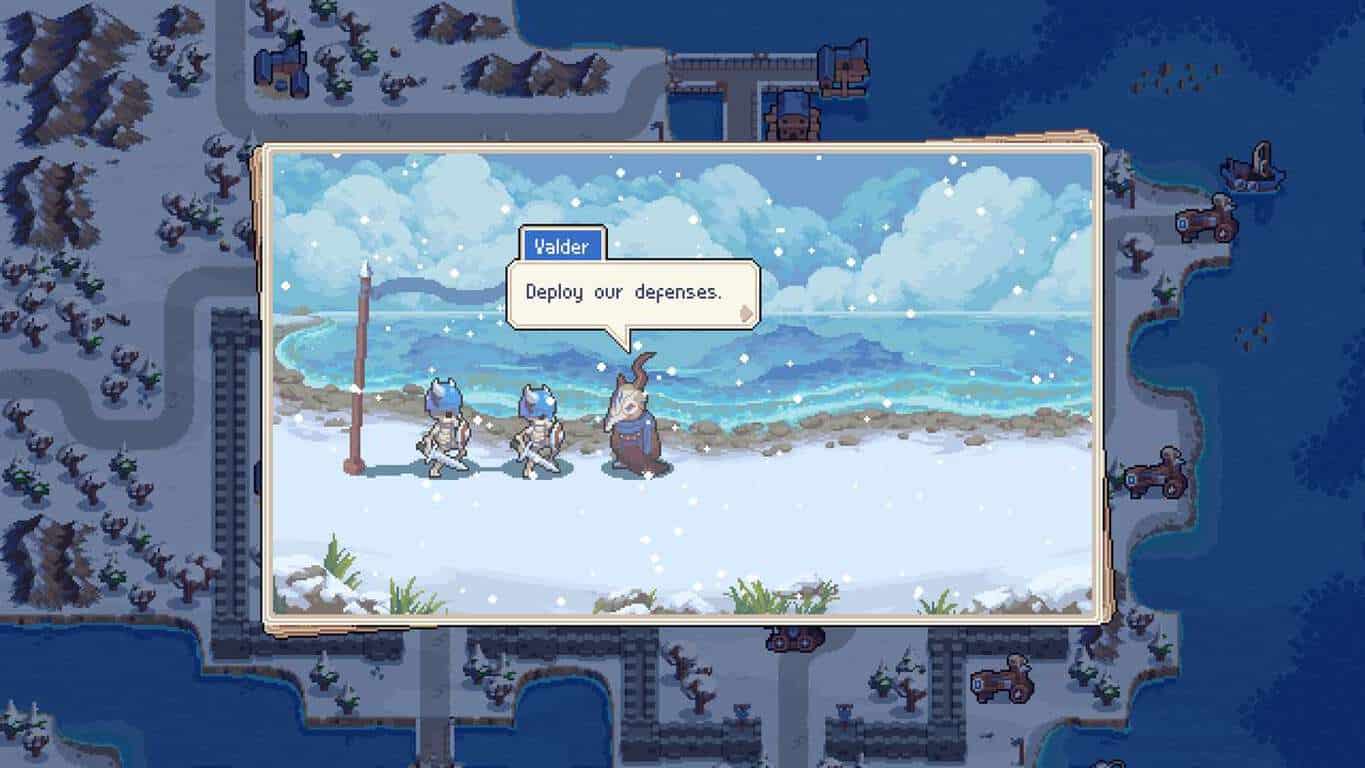 The two Xbox One video games, Wolfenstein II: The New Colossus and Wargroove, are now both completely playable for all Xbox Game Pass users.

That means those with an Xbox Game Pass subscription can download both games and play them in full as if they owned them outright.

Wolfenstein II: The New Colossus and Wargroove are two of six new games coming to Xbox Game Pass this month. All six will be replacing six other games such as Star Wars: The Force Unleased which are leaving the service on May 15th.

Wolfenstein® II: The New Colossus™ is the highly anticipated sequel to the critically acclaimed, Wolfenstein®: The New Order™ developed by the award-winning studio MachineGames. An exhilarating adventure brought to life by the industry-leading id Tech® 6, Wolfenstein® II sends players to Nazi-controlled America on a mission to recruit the boldest resistance leaders left. Fight the Nazis in iconic American locations, equip an arsenal of badass guns, and unleash new abilities to blast your way through legions of Nazi soldiers in this definitive first-person shooter.

Command an army, customize battlefields, and challenge your friends, in this richly detailed return to retro turn-based combat! When war breaks out in the Kingdom of Cherrystone, the young Queen Mercia must flee her home. Pursued by her foes, the only way to save her kingdom is travel to new lands in search of allies. But who will she meet along the way, and what sinister challenges will she face?

Are you more excited for Wolfenstein II: The New Colossus or Wargroove? Let us know which video game you'll play in the comments below and then like us on Facebook for more Xbox gaming news.