With Playable Ads, Microsoft will let Windows 10 users try apps before installing them - OnMSFT.com Skip to content
We're hedging our bets! You can now follow OnMSFT.com on Mastadon or Tumblr! 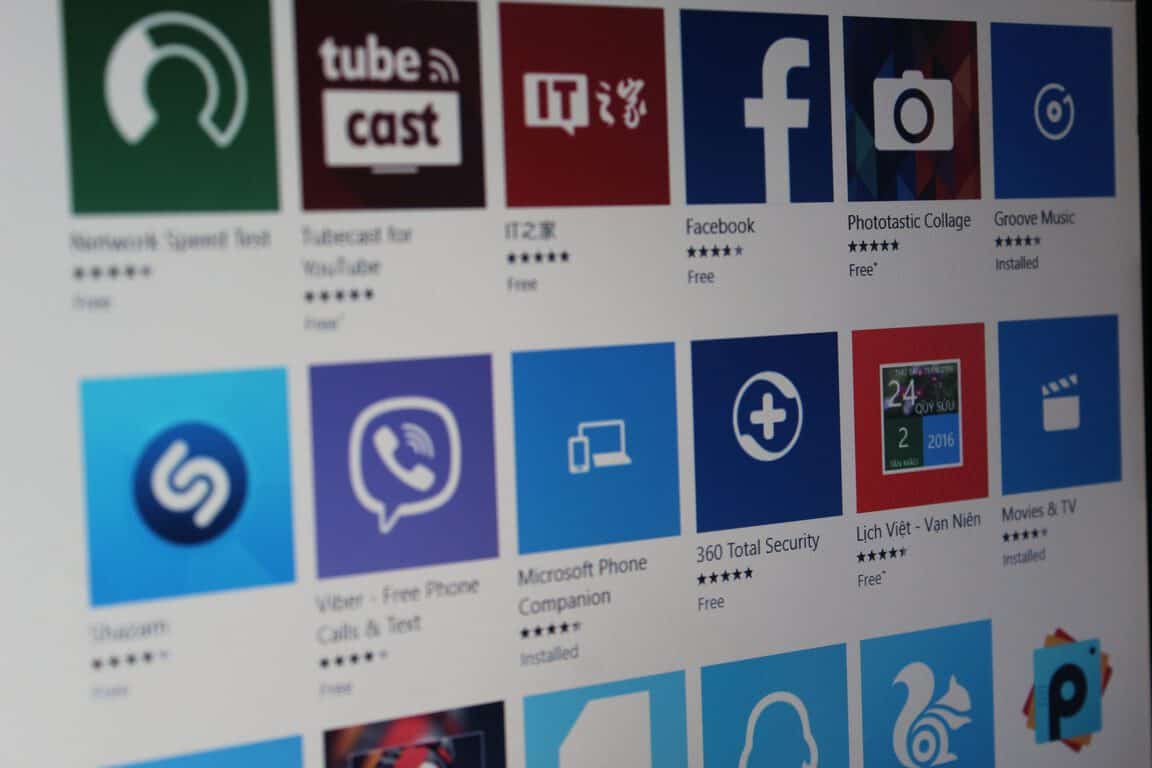 Microsoft announced yesterday that it will give developers new ways to promote their apps to Windows 10 users. With "Playable Ads", it will soon be possible for consumers to try an app by clicking on an ad without actually installing the app on their devices.

Microsoft described the new call to action as "a completely new way for end users to interact with ads and apps." When clicking on a playable ad, Windows 10 users will be able to stream an app without leaving their current app and decide if they want to actually install it to get the full experience. "The ad click will result in inline expandable app streaming: for three minutes, the user can interact with the app as if it’s already installed on his/her device," explained Microsoft. "At the end of the streaming session, users can click on a link to install the app if the app experience met expectations."

Overall, The experience seems quite similar to Android Instant apps, which allows Android apps to run instantly, without requiring installation. Microsoft listed the following advantages to get developers on board:

Playable ads seem to a be a win-win feature for both developers and consumers. Moreover, the company explained that app developers won't have to write a line of code to leverage the new feature. "Microsoft does all the background work to give a seamless experience to the end users without you, the developer, having to change anything," explained the company.

Developers will be able to try "Playable Ad" campaigns in the Windows Dev Center when creating new ad campaigns. The feature is currently in limited preview but developers can get started by sending to an email to [email protected]. Sound off in the comments if you think Playable Ads could improve app discoverability on Windows 10 devices.