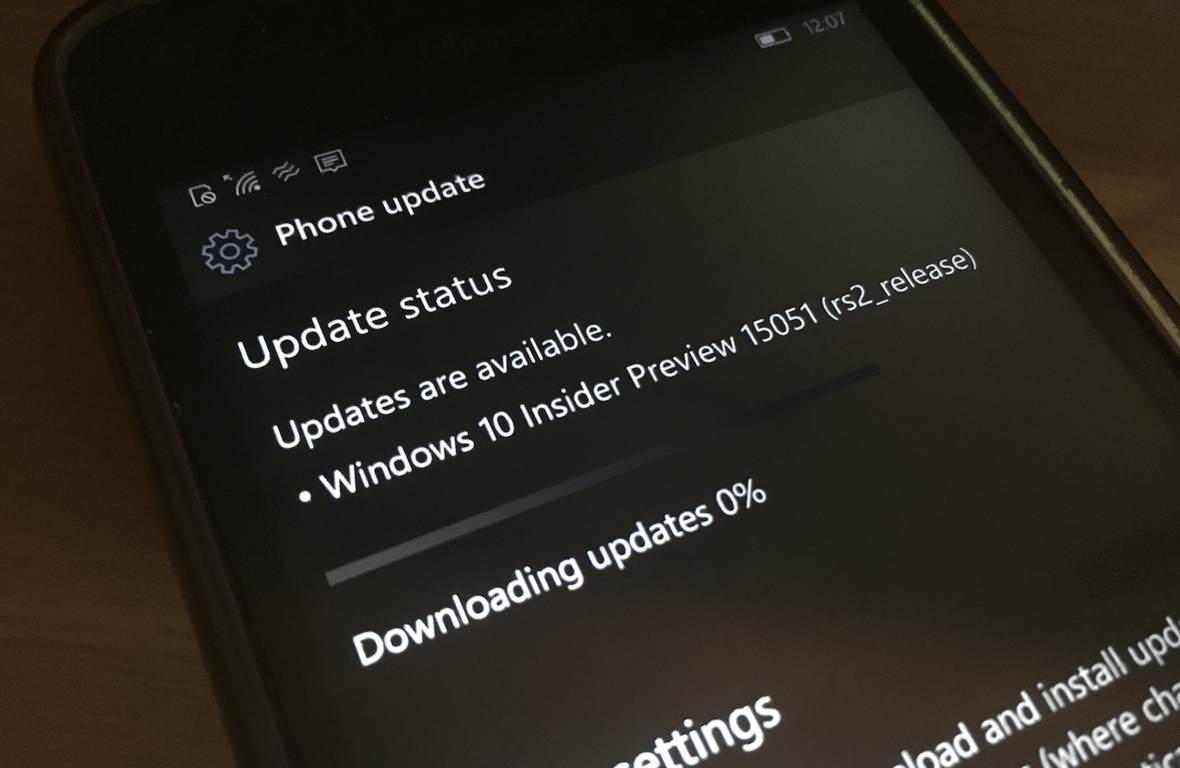 Earlier today, Dona Sarkar and the Windows Insider team pushed out build 15055 for PC and Mobile Insiders in the Fast Ring. While that build was packed with the usual fixes, known issues, and improvements, the team has since followed up late tonight to push out Windows 10 Mobile build 15051 to Slow Ring Insiders as well. We’re revisiting our previous posts from a few days ago and have included the full details on the latest Windows 10 Mobile Slow Ring build for you below.

Other changes, improvements, and fixes for Mobile:

Dona Sarkar promises that this is the last build for the week, so it’s safe to assume that you Windows Insiders will have plenty of time to submit feedback to Microsoft before the new week (and a new round of builds!) begins. As always, we wish you well in your downloading, and invite you to drop us a comment below to let us know how the new build experience is going for you!