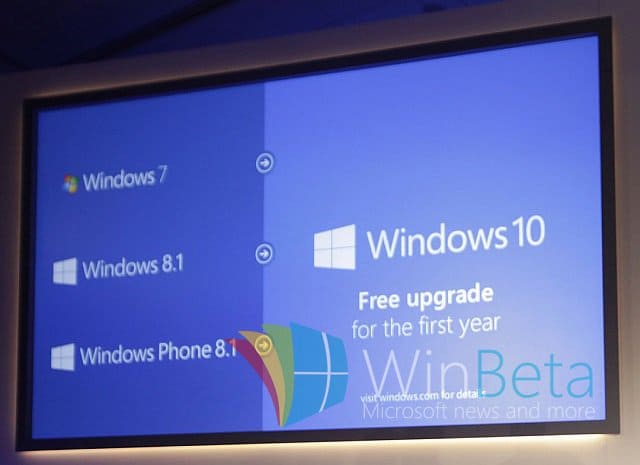 Recently Windows 10 caused a stir in the gaming community with a line in the Microsoft Services Agreement saying it can check your system for unauthorized (pirated) games. In this portion of the Agreement, Microsoft reserves the right during updates to scan your device for counterfeit games and prevent them from running. You can read more about it in our previous report.
But now gamers with Windows 10 have a new concern that is not just a potential problem, but an immediate one for hundreds of games on CD-Rom that use DRM (digital rights management). A report form PCGamesHardware.de via Neowin is saying that game or audio CDs that rely on SafeDisc or Securerom DRM will not run on Windows 10 PCs.
This isn’t because Windows 10 isn’t capable of running older software, but instead it is because Microsoft has decided not to enable the CD DRM due to security concerns. The report also includes an explanation by Boris Schneider-Johne, a marketing manager for Microsoft, saying:

“Everything that ran in Windows 7 should also run in Windows 10. There are just two silly exceptions: antivirus software and stuff that’s deeply embedded into the system needs updating – but the developers are on it already – and then there are old games on CD-Rom that have DRM. This DRM stuff is also deeply embedded in your system, and that’s where Windows 10 says ‘sorry, we cannot allow that, because that would be a possible loophole for computer viruses.’ That’s why there are a couple of games from 2003-2008 with Securom, etc. that simply don’t run without a no-CD patch or some such. We can just not support that if it’s a possible danger for our users. There are a couple of patches from developers already, and there is stuff like GOG where you’ll find versions of those games that work.”

Microsoft's decision to not support SafeDisc or Securom DRM will leave many CD games from the early 2000s unusable on Windows 10. While disappointing for some gamers out there, this is a good decision by Microsoft to not support software that contains a kernel level exploit from the mid '00's and on the whole will keep more users safe than dissatisfied.

Help Press Play choose their next Xbox One project