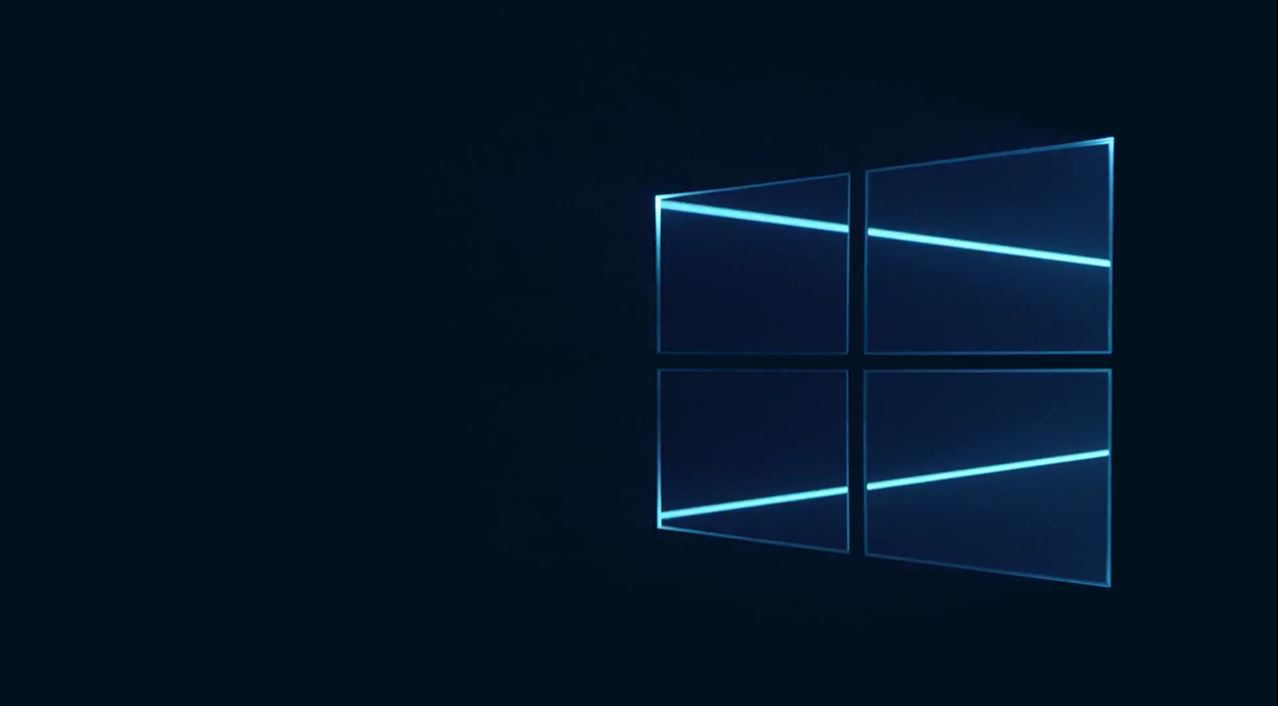 (update: the title has been adjusted to further clarify that the EULA mentioned pertains to Microsoft services, which includes the Microsoft account, as well as Xbox and online services)

While Windows 10 has had a smooth release there have been mounting concerns over new data gathering policies. One such concern comes from Windows users who may not be completely square with the law when it comes to their software licenses. It would seem Microsoft has left the situation intentionally vague to give themselves plenty of room to do what they want.

One such concern is that Microsoft will use their new data collection policies to crack down on software pirates. Explicitly within the Microsoft Services Agreement Microsoft will check your system for “playing counterfeit games, or using unauthorized hardware peripheral devices”. While it seems odd to narrow the counterfeit software to only games the statement remains in the agreement.

Perhaps this section pertains to their Xbox consoles and gamers hacking them to load pirated games as was popular with the original Xbox. Now Microsoft has the right to search for such hacks and disable the console from accessing Microsoft services. With the language being so vague it is unclear if Microsoft plans on sharing the information they gather about counterfeit games with law enforcement or if they simply want to disable the content from functioning.

Yet another confusing factor in this whole debacle involves how Windows 10 will now be used across PC, Phone, Xbox, HoloLens, and Surface Hub. Now EULAs need to be written to include protections against stolen phones, Xbox mods, enterprise security, and required updates. Unifying Windows 10 was a technical challenge but now it would seem to also be a serious legal challenge to merge the different licenses into one cohesive agreement spanning all the different usage scenarios.

There is no doubt Microsoft has done a good job of creating Windows 10 to work great for most of their users, but now that Windows 10 has launched they need to focus on how to communicate to their concerned users. With such a great product hanging in the balance Microsoft needs to keep these privacy concerns from hurting the image of Windows 10. So far Microsoft has been largely silent but they need to clarify why they are doing what they do and how users will be affected.