Windows 10 "Threshold 2" to launch November 2nd for consumers (updated) - OnMSFT.com Skip to content
We're hedging our bets! You can now follow OnMSFT.com on Mastadon or Tumblr! 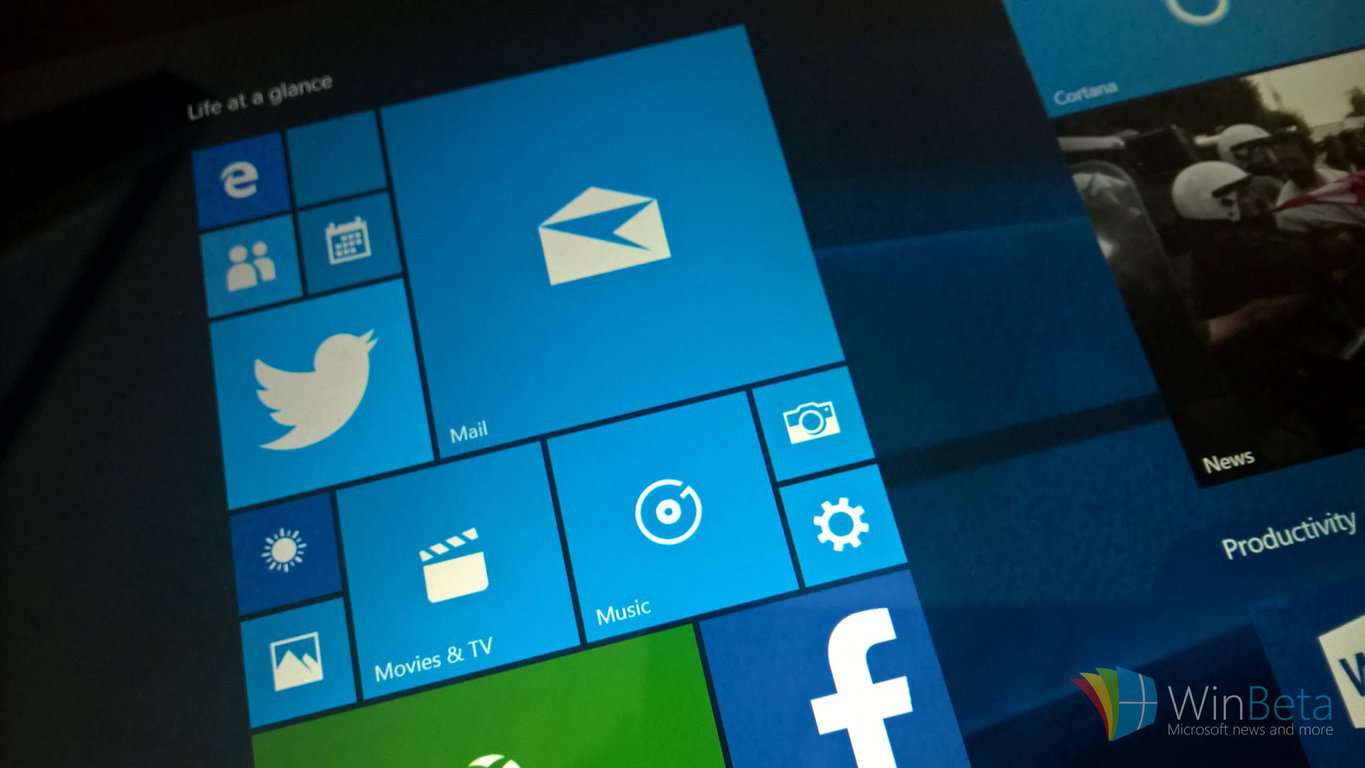 Update: I'm told Threshold 2 will not be launching on November 2nd now, the original plan was for it to launch the first week of November, but Microsoft failed to sign off on a final build this week meaning it will have to happen next week. Microsoft will likely want to flight the final build to Insiders for testing before rolling it out to the public too, which will further add to the wait time for consumers. Original story follows.
Windows 10 "Threshold 2" is almost ready. In fact, we're now less than two weeks away from it being publicly available as according to my sources, the update will launch for consumers on November 2nd, lining up with our previous report which claimed it would launch in early November. Microsoft has been working on Threshold 2 for a few months now, bringing a number of additional features to the operating system that were originally slated for the RTM back in July.
For those who don't know, Threshold 2 will include a new Messaging app pre-installed with the operating system that will allow you to chat with friends on Skype. It will also bring SMS texting from the desktop with Cortana, plus a number of other improvements to Cortana as a whole. There are improvements to Microsoft Edge, although extensions are now slated to arrive sometime next year.
Threshold 2 also brings new customization options such as the ability to enable an extra column on Start and enable coloured title-bars. Threshold 2 feels like a much more rounded operating system compared to the Windows 10 release in July, and that's a good thing. Consumers will receive this update automatically, much like any other update starting November 2nd. Of course, until this is officially confirmed by Microsoft, the date could always change. Will you be updating to Windows 10 Threshold 2 once it's available, or are you already running it via the Insider Program?