A new report suggests that Microsoft's Windows 10X operating system, its answer to Chrome OS, could be delayed until later this year, having previously been expected in the first half of this year. 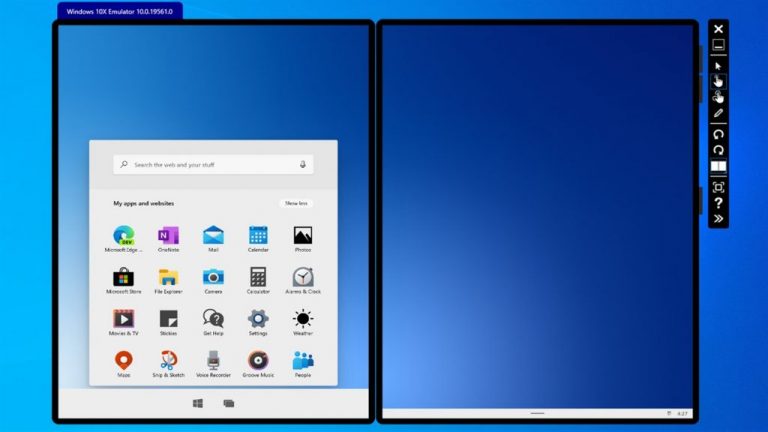 Xbox boss, Phil Spencer, this week teased Xbox Cloud Gaming on Windows 10, raising the suggestion that a release for Cloud Gaming could be closer than we think.

11/ If you ever wonder what Phil does while waiting for his plane, he is always streaming his Xbox games to whatever device he has with him on the go! #XBOSS 💚🙅🏼‍♂️🎮 pic.twitter.com/6zP2WgAXER

The 11th Gen desktop processors by Intel are now available. Whilst the new processors appear to be a slight downgrade from the Core i9-10900K, Intel claims the following improvements: 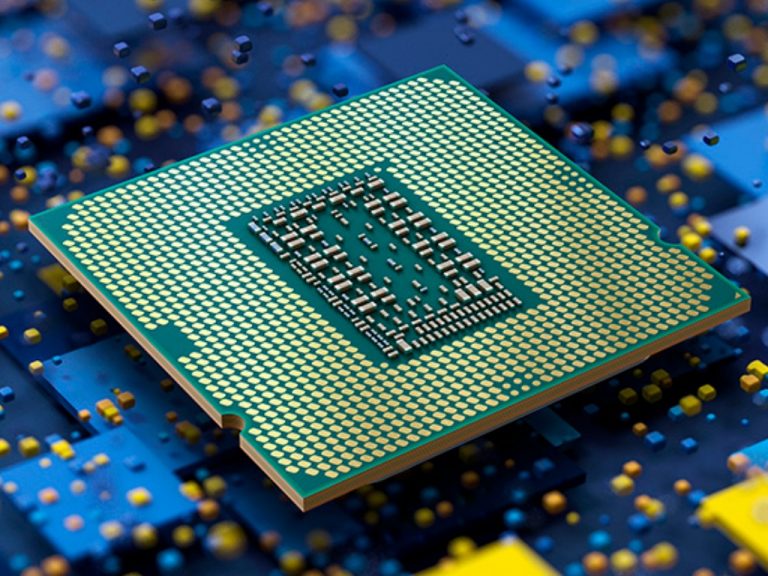