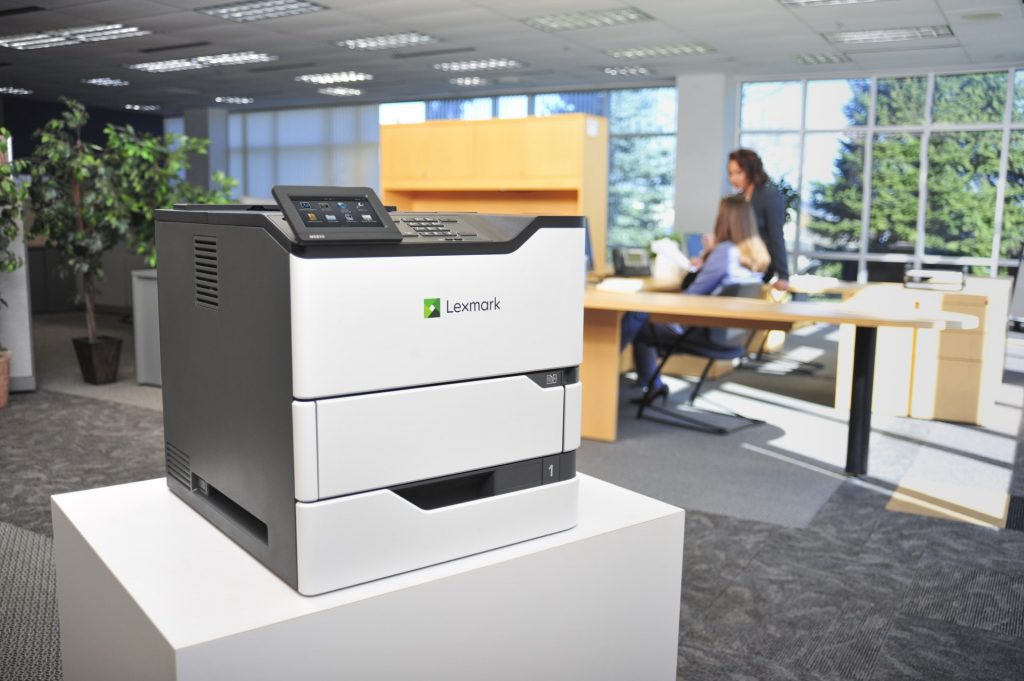 Microsoft has released new out-of-band patches to fix the persisting Windows 10 printing issues caused by this month’s Patch Tuesday update. Microsoft had already released out-of-band updates on March 15 to fix these bugs, but this apparently wasn’t enough to fix the problems for good.

"Microsoft identified an issue that affects Windows 10 devices which applied the March 2021 security update released March 9, 2021 and the out-of-band updates released March 15, 2021, and a resolution has been expedited. Affected devices might receive unexpected results when printing from some apps or to some printers. Issues might include missing or solid color graphics, misalignment/formatting issues, or printing of blank pages/labels,” the company explained.

These new out-of-band patches are available as optional updates in Windows Update, and Microsoft recommends users to only install them if they’ve been encountering printing issues. If you’re running Windows 10 version 2004 or 20H2, the update will appear as “KB5001649” in Windows Update, and you can find the list of patches for older versions of the OS on this page.

It's not clear if these printing issues have been affecting many Windows 10 users, but previous reports suggested that problems were more prevalent with printers from Kyocera, Ricoh, and Zebra. If you've been having problems with your printer lately, let us know in the comments if things are back to normal after installing this latest patch.