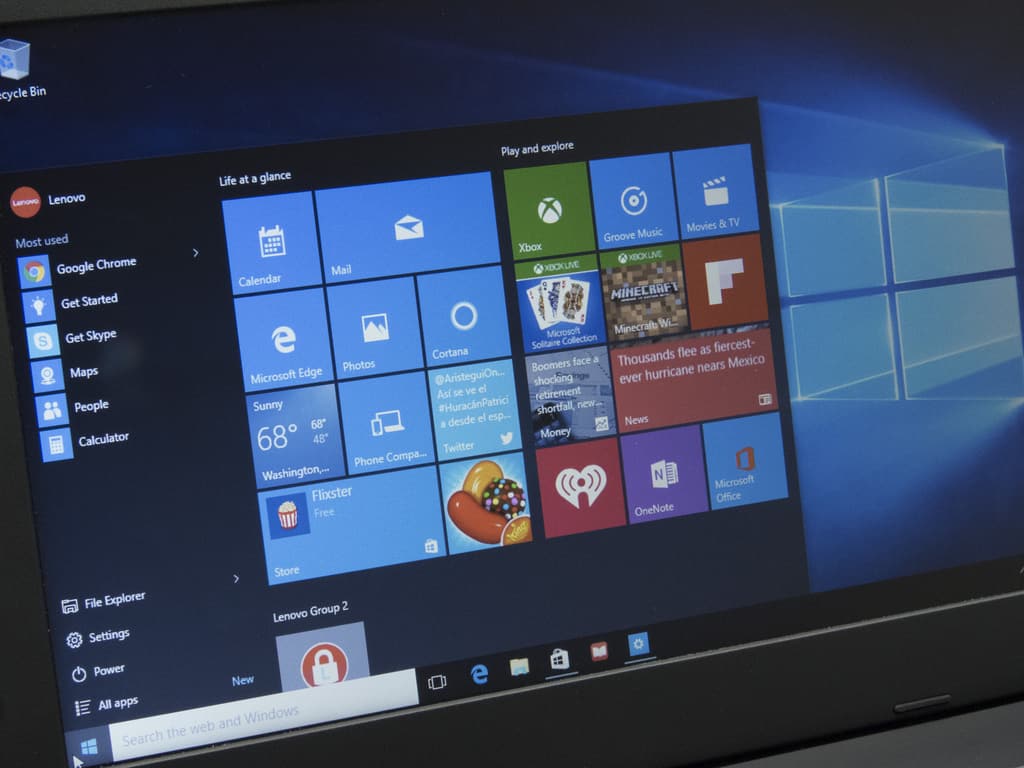 Welcome back to our weekly “Windows 10 news recap” series where we go over the top stories of the past week in the world of Microsoft’s latest operating system. Let’s get started.

Bank of America has finally released their Universal Windows 10 app and it is available for download via the Windows Store. We went hands on with the app and we were quite pleased with the experience.

Microsoft’s Skype hub app GroupMe is now available on Windows 10 PCs. This availability means that you now can stay in touch with friends and family more quickly and easily straight from your Windows 10 device.

The Windows 10 Anniversary Update is going to be adding a new option that’s going to make running apps in the background a lot easier, according to a recent Windows blog post. The addition of new background triggers (which take the form of the EnteredBackground and LeavingBackground events) is going to make a world of difference for developers trying to better optimize the memory usage of apps, and the differences will be noticed by users who have lower end computers, or just need to run a whole lot of programs at once. Really cool stuff.

Microsoft rolled out Windows 10 Insider Preview build 14361 this past week, adding a bunch of new improvements. You can check out the list of improvements here. Better yet, watch our hands-on video below showcasing the new changes in build 14361:

Starbucks will soon have a Universal Windows 10 app, likely by the end of this month. News broke out about a Starbucks app when a company executive tweeted saying the app would be released by the end of June. More on that here.

Dona Sarkar, the newly appointed Windows Insider boss, revealed this past week her favorite feature on Windows 10, her favorite experiences with the Insider community, and much more. You can check that out here.

Stay tuned for another exciting week of Windows 10 news!