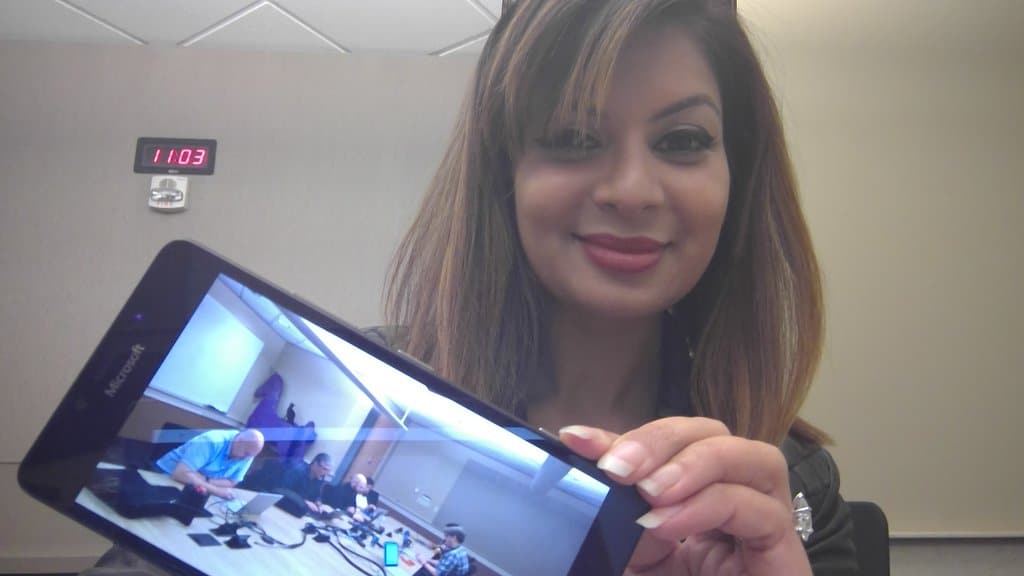 It may sound obvious, but you can never be sure, at least not until now: Dona Sarkar, the new chief of the Windows Insider Program, has confirmed that Windows 10 Mobile will also begin to get the Anniversary Update on the same day as its desktop counterpart.

Specifically, in a response tweet to user @A_Deerslayer's pressing question about a date for the official Windows 10 Mobile Anniversary Update, Sarkar said that it will start to roll out on August 2nd, which is also the recently-revealed rollout date for the PC version of the update.

It will start to roll out 8/2. It will take some time since there are a *lot* of machines globally to update.

For those worrywarts who still have reservations about which devices will get the update, Sarkar also confirmed further that it will be coming to "all supported devices", which in this case should be all devices running Windows 10 Mobile.

it'll roll to all supported devices.

Sarkar seems to be doing a great job as the bearer of good news, as opposed to her predecessor's teasing ways, and this latest confirmation should be great news to all Windows 10 Mobile users. Furthermore, it also demonstrates Microsoft's commitment to unifying their OSes, not just in the core, but also in the user experience. Head to our write-ups on the Anniversary Update to prepare your mind and body for the biggest update to Windows 10 yet.