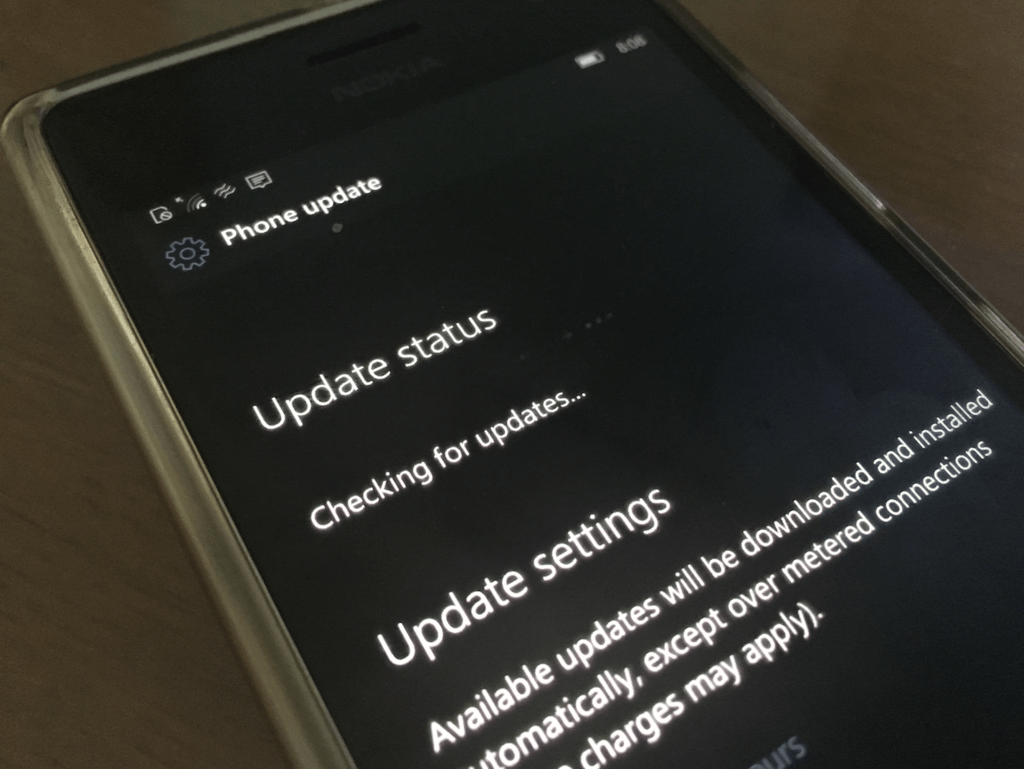 Microsoft is rolling out the new Windows 10 Mobile preview build 15228 for Windows Insiders in the Fast ring. Without much pomp and circumstance, the Windows Insiders team has fixed up more of the “feature2” release without any full fledged features. Instead, it has a list of changes and fixes:

There weren’t any known issues that were announced with this build so it’s probably safe to say that the WeChat app might still experience some issues from build 152126. The Windows 10 Mobile build 15228 released alongside preview build 16232 for PC. For more information about that, check out our coverage here at OnMSFT.