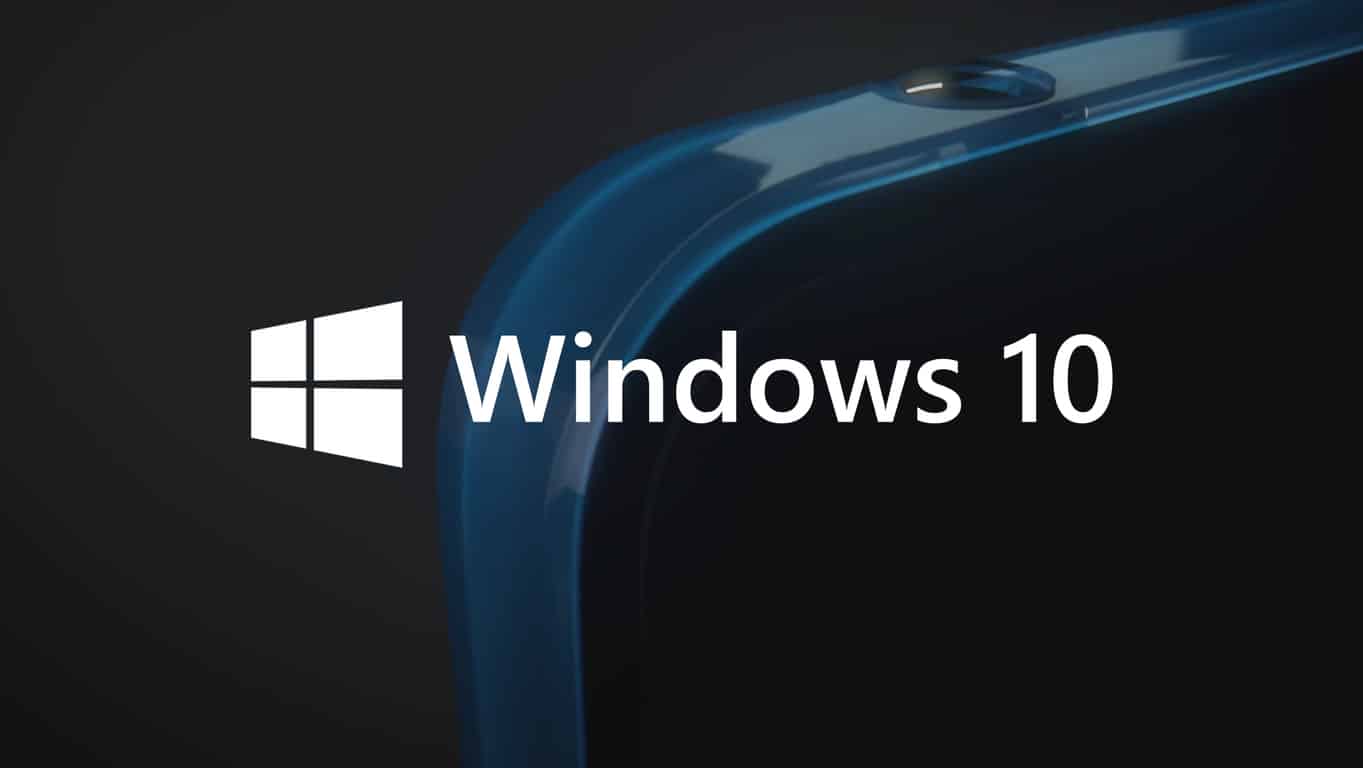 It's been a little over a month since Microsoft released the stable version of Windows 10 for desktop to the masses. Last month, Microsoft revealed that Windows 10 is running on over 75 million devices, making it one of the fastest growing operating systems.
It's time of the month when we look at the operating system market share figures from Net Applications, and see if Windows 10 really made a dent in the OS market. As per the figures for the month of August, Microsoft's Windows 10 has a market share of 5.21 percent, which is not bad in its first month. Windows 7 continues to lead the market with 57.67 percent market share, a fall from 60.75 percent compared to last month's statistics. Windows XP, over a decade old operating system, is still running on 12.14 percent devices. What makes it even more interesting is that there is a negligible rise in its market share -- from 11.74 percent in July.
As for Windows 8.1, it has seen a decline in its market share from 13.09 to 11.39 percent, while Windows 8 is running on 2.56 percent devices. Windows 8/8.1 wasn't a very popular operating system and we've seen it from the previous figures from the same source. And now that Windows 10 is released, and since it's available as a free upgrade for Windows 8.1 and Windows 7 users, it makes sense for users disappointed with Windows 8.1 to make a switch to the newer version. And, so far, it seems people are finding Windows 10 to be better than Windows 8, as Microsoft added several new features, especially the new and improved Start Menu.
It's still over a month, and it may be a little too soon to tell if Microsoft Windows 10 has made a dent in the operating system market share. We're hoping it will rise to the top and replace Windows 7, but it may take some time to reach that place. Microsoft aims to make sure its running on over a billion devices in the next few years, and it seems the company may achieve this goal.