The official Fitbit app has updated on Windows 10 PCs, Windows 10 Mobile smartphones, and Xbox One consoles to support the new Fitbit Versa smartwatch. A variety of unnamed bug fixes and optimizations also come with this update. No new features have been added.

Fitbit updates their Windows 10 Fitbit app on a very regular basis to add new functionality and support for Fitbit hardware such as their fitness trackers, smartwatch and smart scale (the Fitbit Aria 2). The company also launched a new app, Fitbit Coach, recently which is essentially a streaming workout app that connects to the main Fitbit service for fitness tracking and data syncing.

Do you enjoy using the Fitbit app on your devices? Let us know in the comments below. 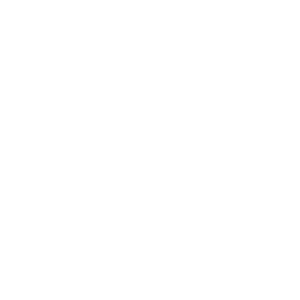