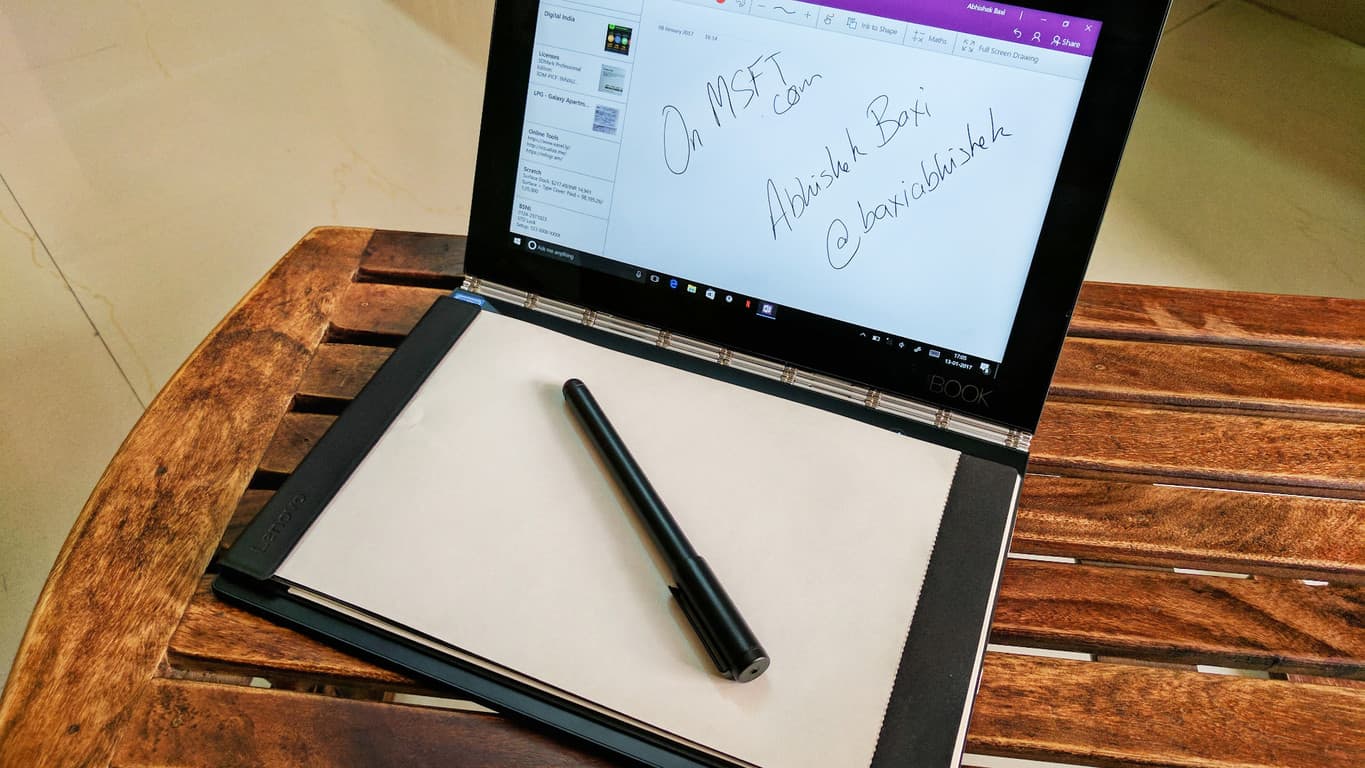 Manufacturers are giving Windows 10 2-in-1s the special treatment at the Mobile World Congress (MWC) event this week. Among the list, Lenovo and Samsung have both agreed that the future in the mobile market is a larger focus on hybrid computers and phones.

Computer World reports that while the MWC has its fair share of tablets making appearances on the floor, they aren't nearly making as big of a splash as the Windows 10 2-in-1 laptop/tablet combos. Lenovo, a company that is nurturing its tablet lines with the new Tab 4 Android device, claims that shipment numbers are "growing fast". Even so, Jeff Meredith of Lenovo admits that Android will be needing a change soon.

"We’re facing a product that needs to redefine itself in an environment in which its core advantages are being squeezed in from" 2-in-1s and phablets, Meredith said.

Samsung has also turned their focus on the 2-in-1 market where the Windows 10 Galaxy Book stole the spotlight from its announced Galaxy Tab S3 Android tablet and Porsche Design unveiling its BOOK ONE 2-in-1. Samsung's Eric McCarty of their mobile product marketing spoke at the event, sharing that the company suspects the growth for Windows powered 2-in-1 devices could be nearly 140% year-over-year.

Thimbleweed Park coming to Windows and Xbox One on March 30th