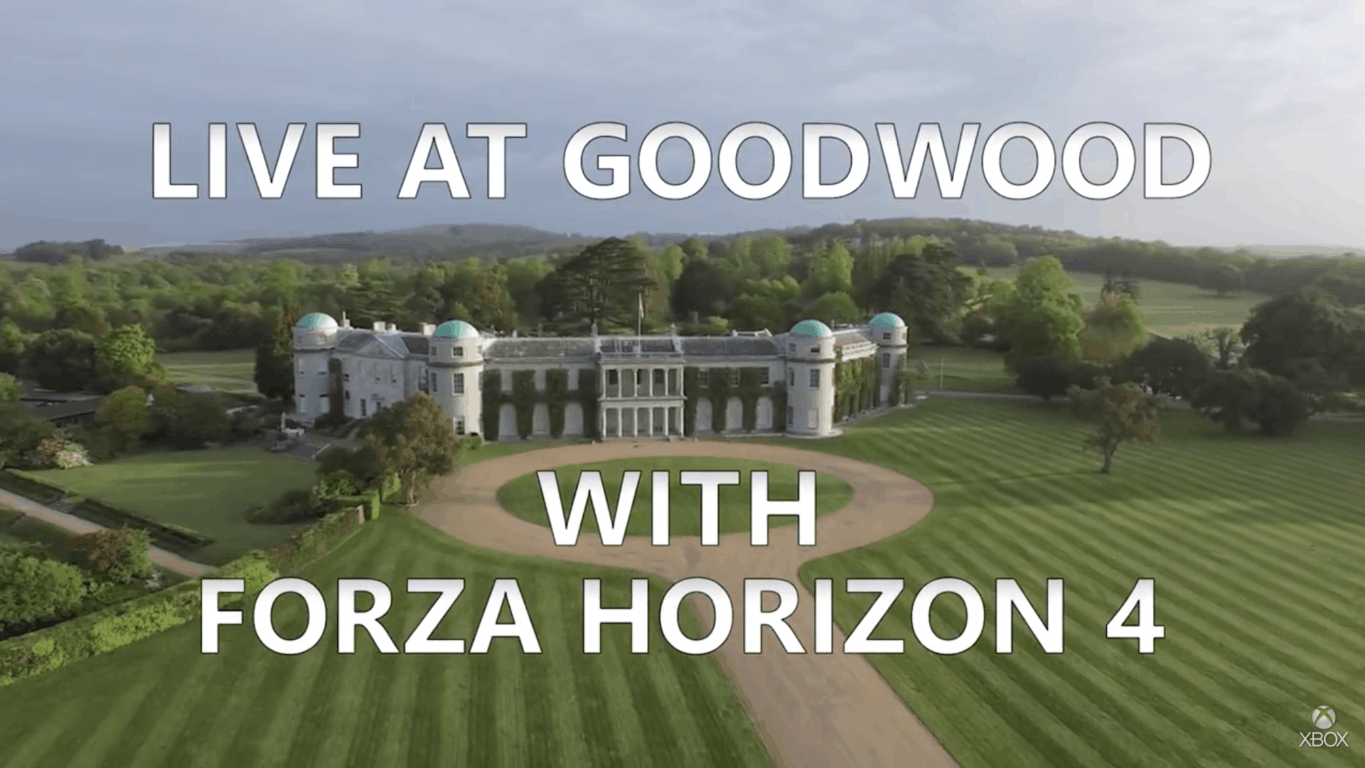 The verdict is out, Forza Horizon 4 is the best Xbox exclusive this game for this console generation. With a 92 score on Metacritic, the open world racing game beat its critically-acclaimed predecessor Forza Horizon 3, and the stars now seems to be aligned for Forza Horizon 4 to become one of the best selling games during the holiday season. Check out our review of this great new game, it's a winner!

But in the meantime, the Xbox team will be celebrating Forza Horizon 4’s upcoming release with a series of Mixer livestreams live from the Goodwood Estate in West Sussex, England.

Festivities will kick off at 6PM BST with developer Playground games, and the Xbox team promises to bring “some of the best drivers in the world bringing the franchise to life through a variety of action-packed showcase events.” You can check the full program in the tweet below, but after Microsoft teased "a few big surprises" last week, make sure not to miss the Inside Xbox special episode at 1:00 p.m. PT/4 p.m. ET.

Forza Horizon 4 will launch worldwide on October 2, though owners of the game’s Ultimate Edition will get early access starting Friday, September 28. As a reminder, Forza Horizon 4 will also be the first game in the series to be available on Xbox Games Pass on launch day, and that's something that should push many Xbox One owners and Windows 10 gamers to check out Microsoft's gaming subscription service.