Microsoft’s Inside Xbox monthly show will be back on September 25 with a special episode focused on Forza Horizon 4. And because the open world racing game is set in the British countryside, the Xbox team will be live from the beautiful Goodwood House in West Sussex, England.

"We’ll be celebrating the upcoming launch of Forza Horizon 4 with exclusive news and interviews on the game, but of course, we’ll have much more to report," wrote Will Tuttle on Xbox Wire. The Inside Xbox livestream will kick off at 1:00 p.m. PT/4 p.m. ET on Mixer, Twitch and other platforms, and it will by preceded by a pre-show featuring gameplay streams and “a few big surprises.”

Forza Horizon 4 will be released on October 2 on Xbox One and Windows 10, but owners of the game’s Ultimate Edition will have early access on September 28. A free demo is already available on the Microsoft Store, and those of you who preordered the full game can also pre-load it today ahead of launch. 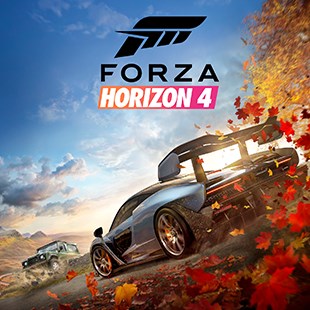