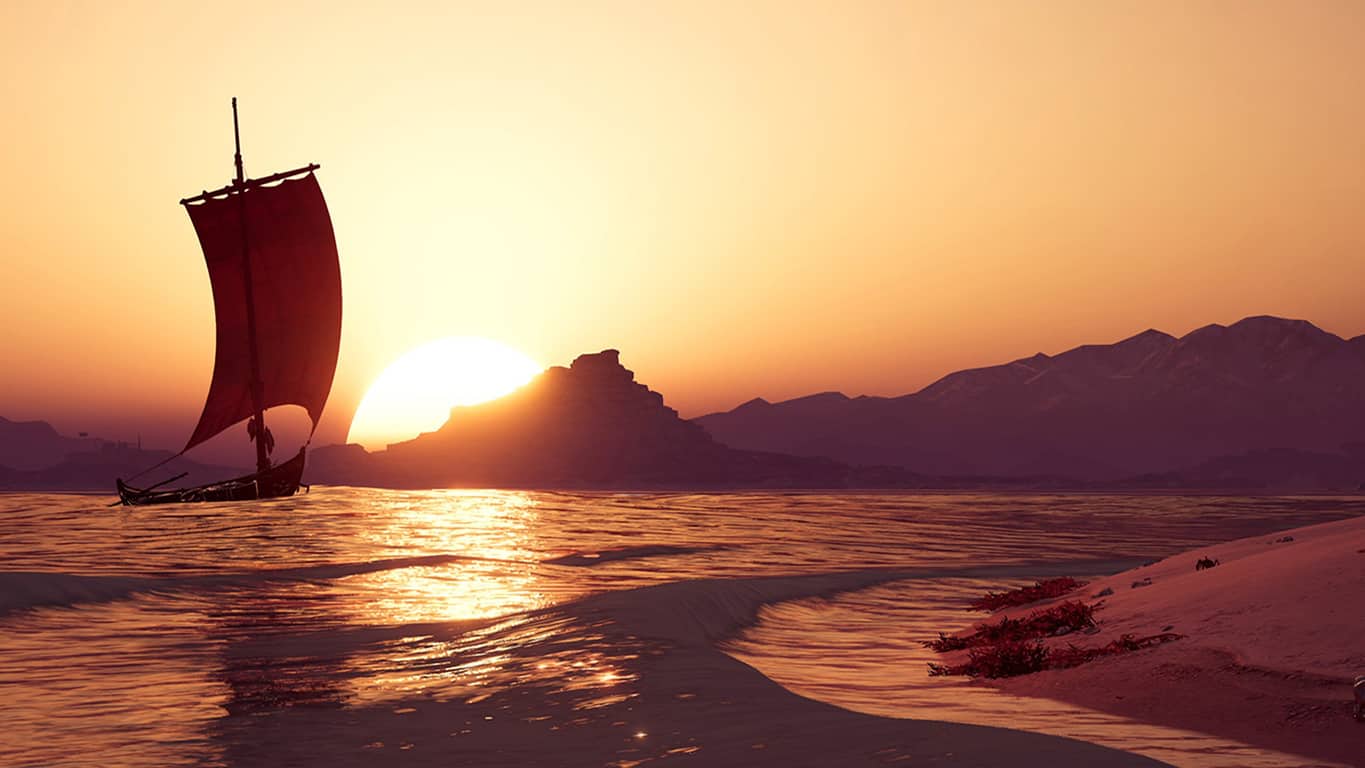 Microsoft has begun a new marketing campaign this week intended to promote the improved visuals in Xbox One X Enhanced video games.

The campaign, Visit Xbox, showcases a variety of in-game locations from Xbox One X Enhanced titles and promotes them as virtual locations worth visiting regardless of the actual gameplay mechanics or storylines associated with them. The campaign refers to this sort of gaming as "Gaming Tourism."

A special commercial has been released which you can watch right here.

In addition to the above commercial, a Visit Xbox website has also launched with extra information on the featured games and the Xbox One X console, high res wallpapers of some of the locations, and a digital postcard service that lets users send images to their friends and family.

Do you own any Xbox One X Enhanced video games? Let us know which ones you think look the best in the comments below and then follow us on Pinterest for more Xbox gaming content.