This afternoon Microsoft released Windows 10 build 17035 to the PCs of Windows Insiders across the world. The build is packed with new features, one of which is the introduction of Fluent Design to the touch keyboard in Windows 10. Here is what you need to know about the new experience. 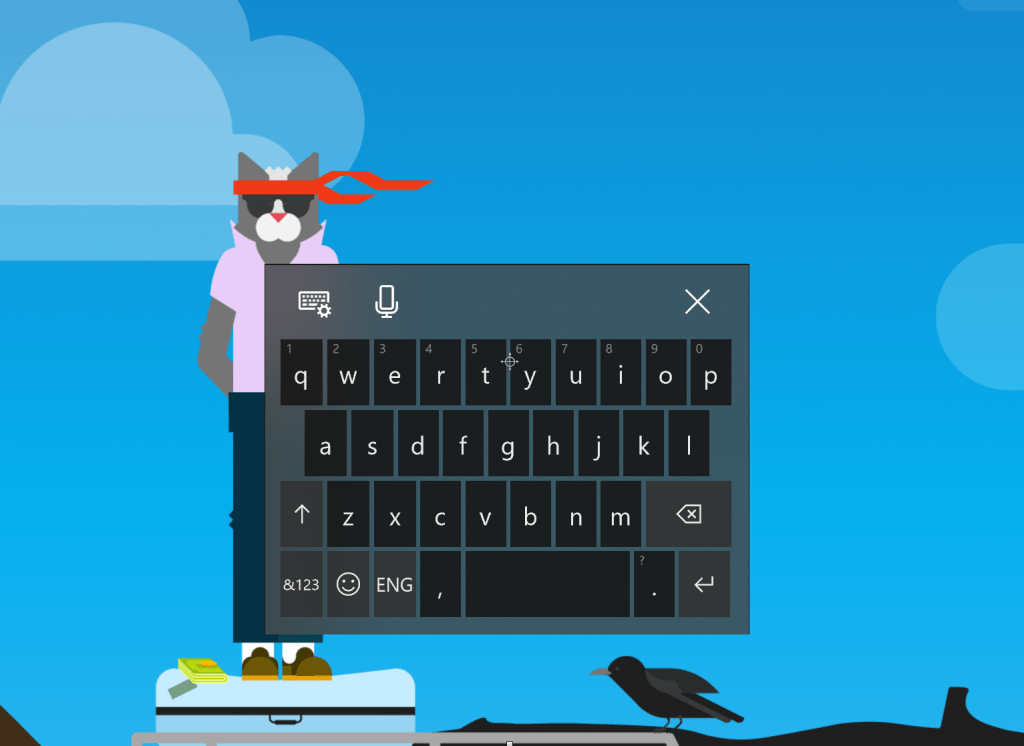 These are all some welcome improvements, helping spread Fluent Design to some core areas of the Windows 10 OS. Do you like these features? Do let us know your thoughts in the comments below.