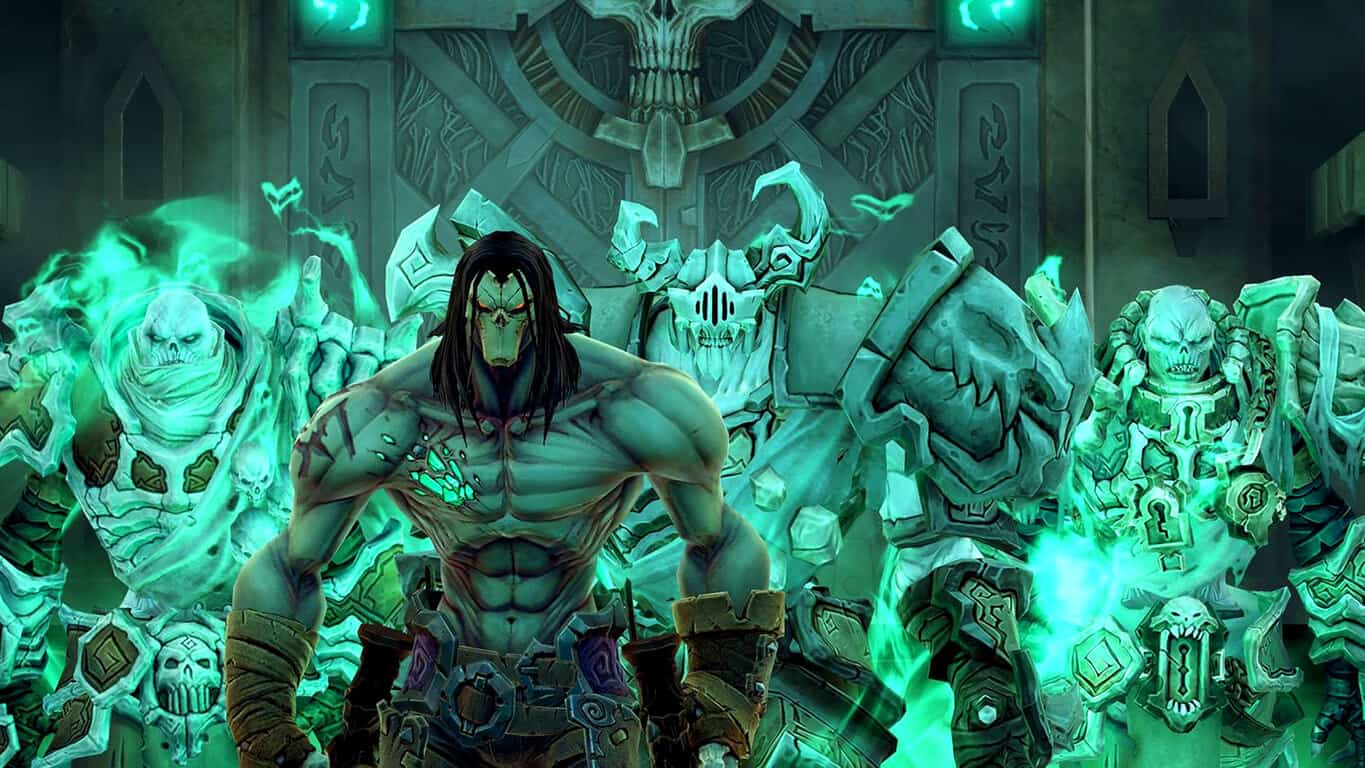 Interestingly, Thomas Was Alone, MXGP3, and Agents of Mayhem were all added to Xbox Game Pass on the same day last year.

Xbox Game Pass cycles video games in and out of its library on a continual basis so none of this is too surprising. Still, those that want to complete these titles will need to hurry.

Are you sad to see any of these video games leave Xbox Game Pass? Let us know why or why not in the comments below and then follow us on Twitter for more Xbox gaming news.