3 new Xbox One video games were added to Xbox Game Pass today - OnMSFT.com Skip to content
We're hedging our bets! You can now follow OnMSFT.com on Mastadon or Tumblr! 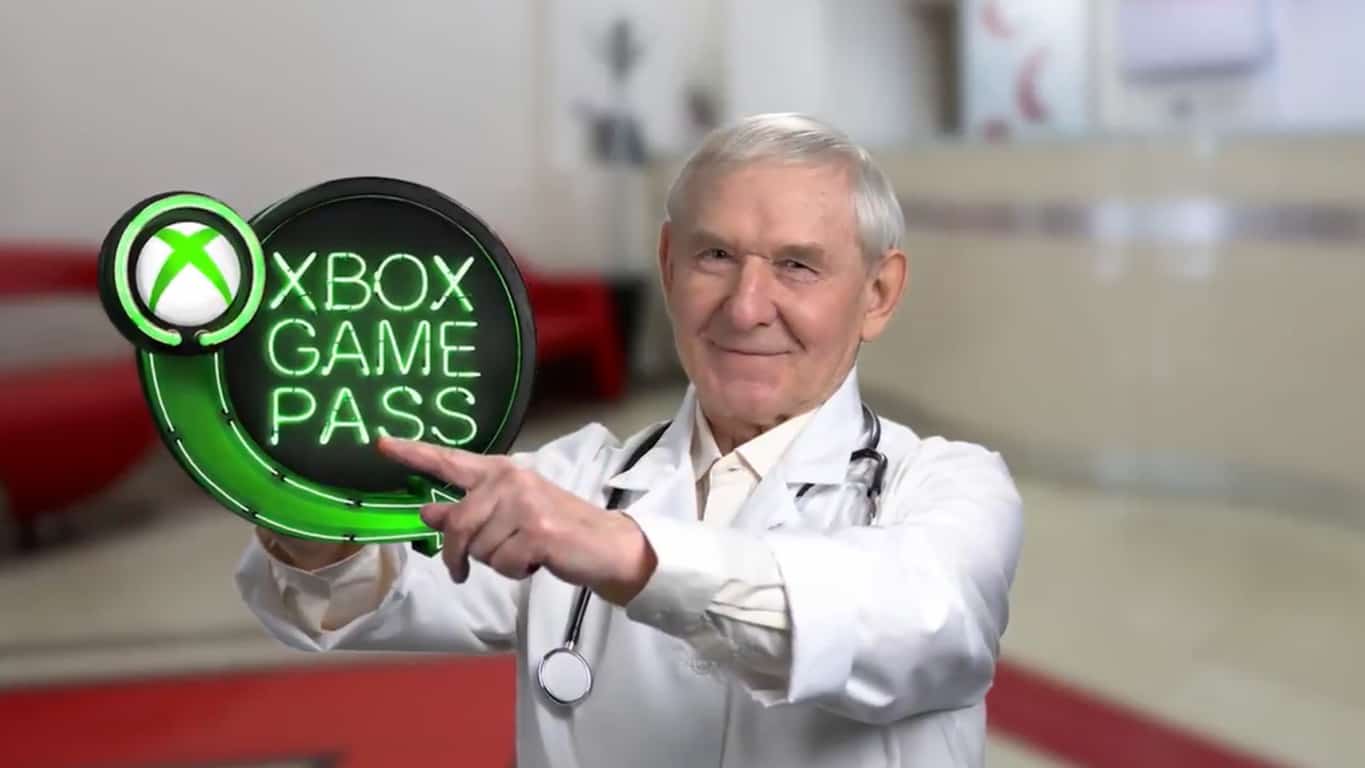 Thomas was Alone, Agents of Mayhem, and MXGP3 are now playable for Xbox Game Pass subscribers on Microsoft's Xbox One consoles.

Xbox Game Pass titles are usually added or removed at the end of the month but occasionally there are exceptions. About a week ago, PlayerUnknown's Battlegrounds, often called PUBG, came to Xbox Game Pass. Its timing was rather interesting as it happened on the same day that Sony began to advertise PUBG coming to their PlayStation 4 consoles with a new commercial and exclusive in-game digital content.

Are you an Xbox Game Pass subscriber and are you hyped to play these three games? Let us know why or why not in the comments below and then follow us on Pinterest for more gaming content. 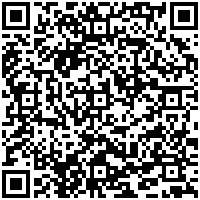 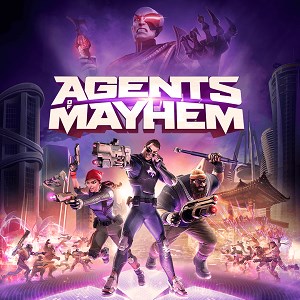 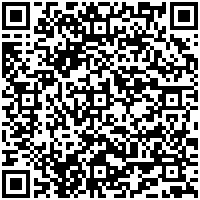 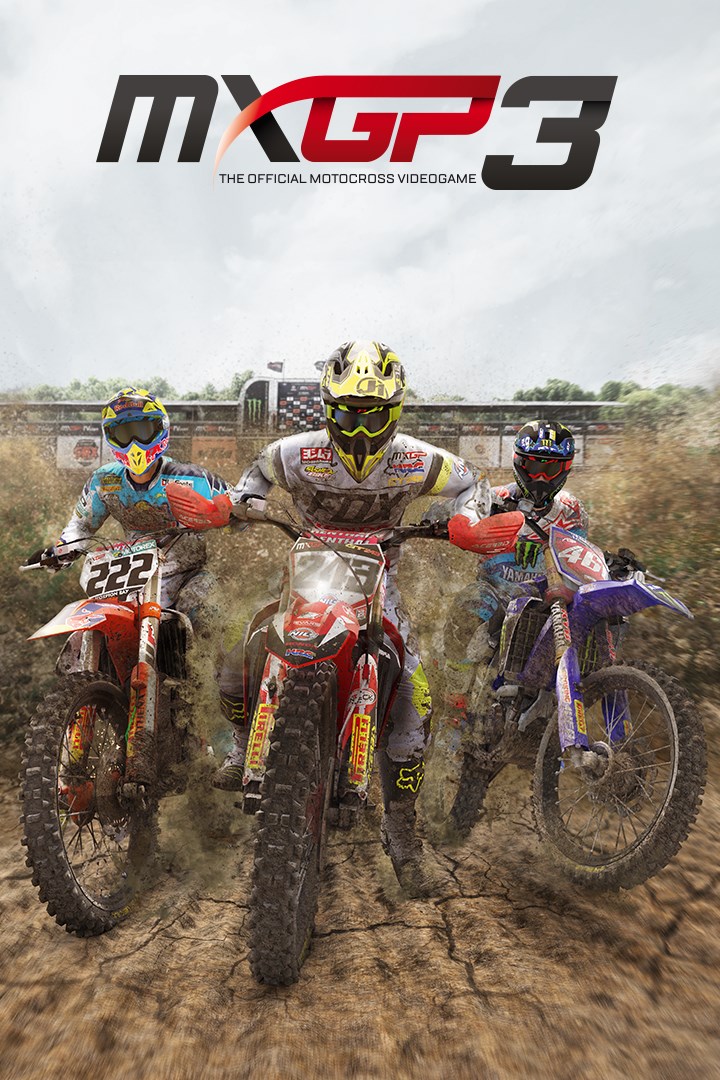 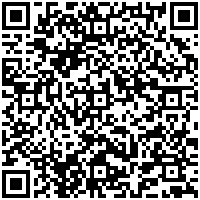 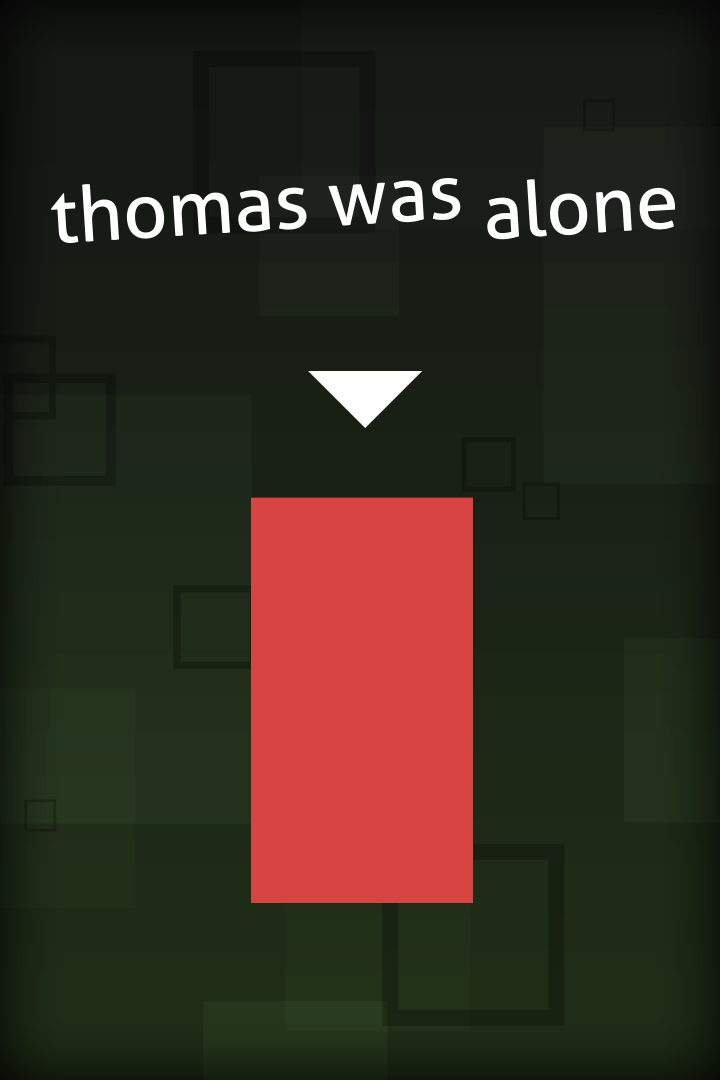