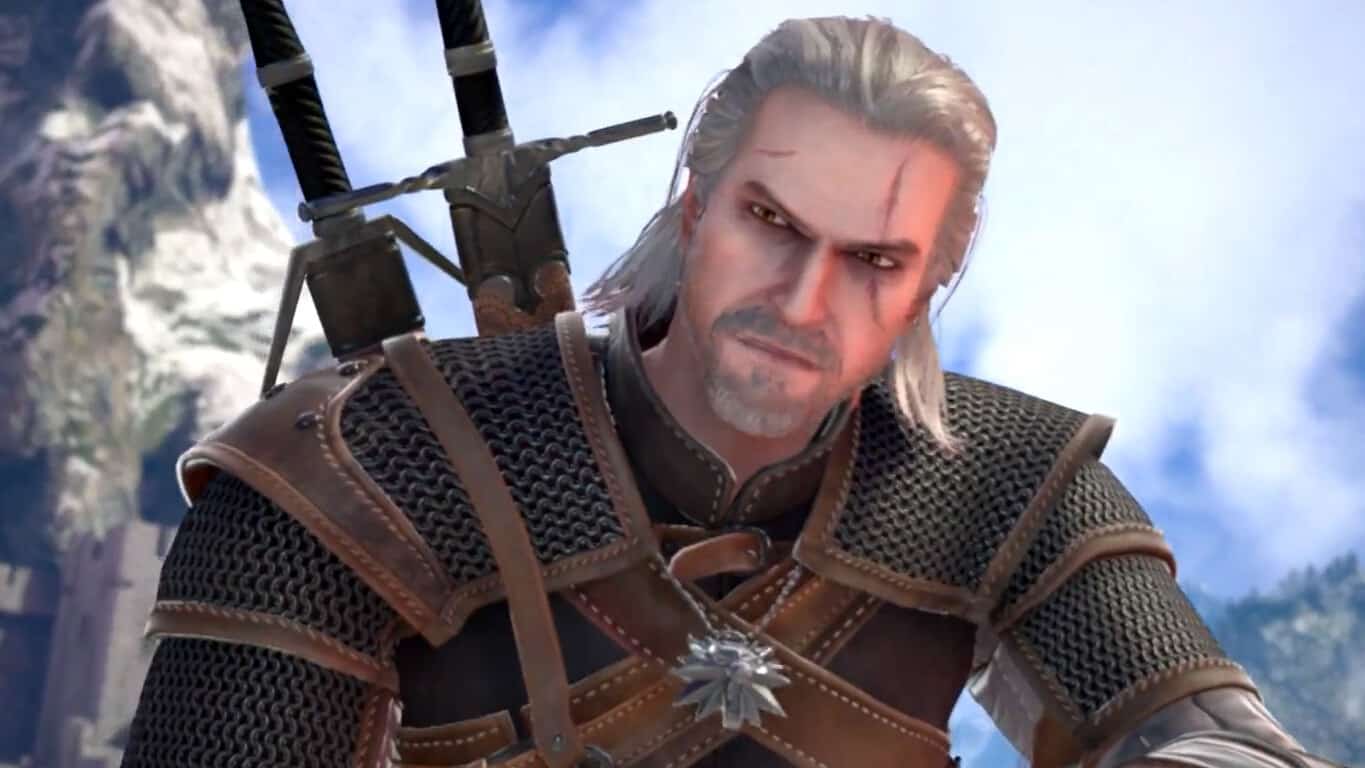 The main character in The Witcher video game series is set to star as a guest in the upcoming Soulcalibur VI fighting game on Xbox One, PlayStation 4, and Steam.

Are you excited to see Geralt in a Soulcalibur video game and would you like to see more The Witcher content on Xbox One? Let us know in the comments below.