The Witcher 3 gets Xbox One X patch with two new graphical modes - OnMSFT.com Skip to content
We're hedging our bets! You can now follow OnMSFT.com on Mastadon or Tumblr! 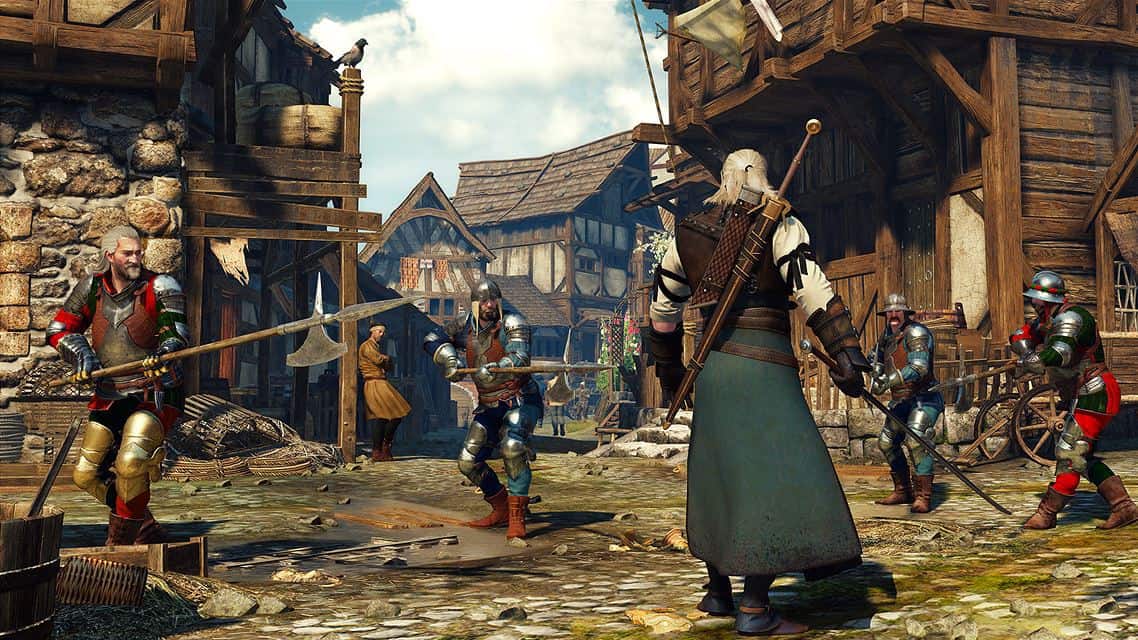 The Witcher 3, winner of many GOTY awards back in 2015 is now enhanced for the Xbox One X. As we saw with several Xbox One X enhanced games over the past few weeks, the patch will add two new graphical modes to the RPG game: a 4K mode which is locked at 30 FPS and a Performance mode that provides 60FPS with dynamic resolution scaling.

The patch 1.60 also brings higher resolution textures, enhanced shadows, ambient occlusion and texture filtering on the Xbox One X, as well as HDR support on both the Xbox One X and the Xbox One S. VG Tech published the following video comparing the performance of the game running on Xbox One X (in both 4K and Performance modes) and Playstation 4 Pro yesterday:

While the open-world game looks really great in 4K, Performance mode may ultimately provide a better gaming experience. Do you care more about 4K graphics or smoother framerates when playing Xbox One X enhanced games, and would you like more developers to provide different graphical modes to gamers? Let us know below.

Here's a recap of Microsoft's top gaming moments of 2017

Take Microsoft's Windows Insider survey, the last one of the year