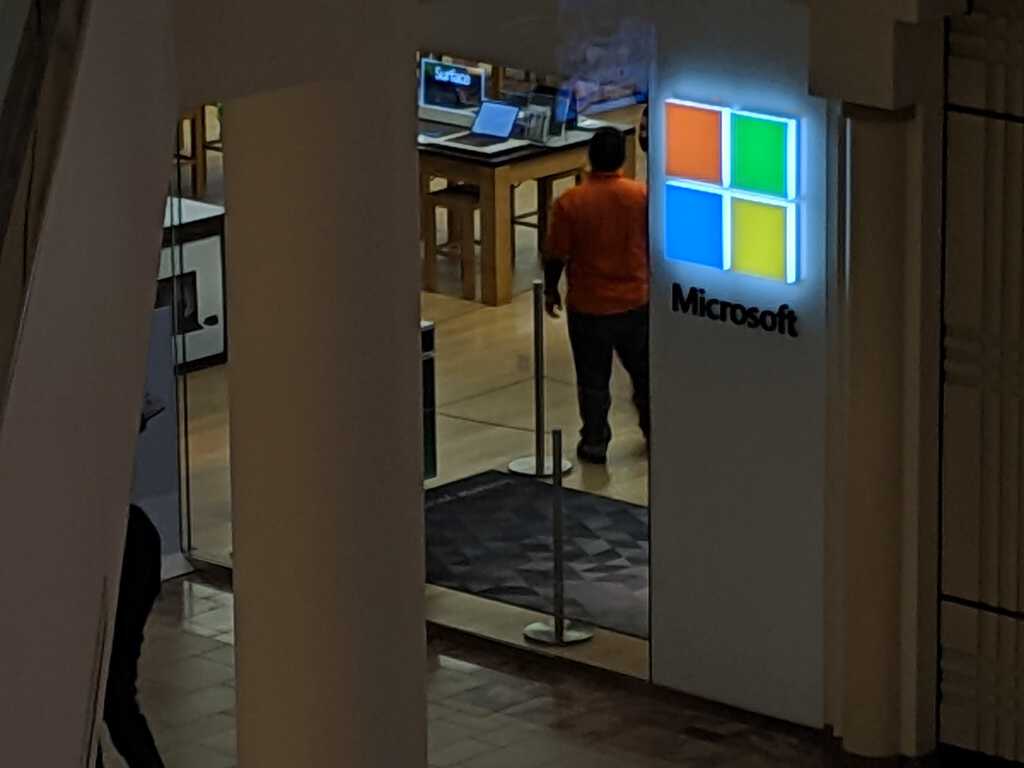 Last Friday, a Microsoft Senior Program Manager working on Windows Console tweeted out what appeared to be confirmation that Microsoft Sets, a way to bring tabs to Windows features like File Explorer, Office apps, and Windows Console using elements of the Edge browser, was "no more." Numerous sites picked up the story, including us, and Mary Jo Foley appeared to confirm the information with other information from her sources, saying that Microsoft dropped plans for Sets months ago.

However, and in a twist of irony (why not just tell us what's going on if you want to be transparent?), Edge Program Manager Kyle Pflug took Windows Central's Zac Bowden to task for "reading volumes into tweets about unrelated products," and for extrapolating the platform roadmap from a tweet:

My point is extrapolating that to a roadmap statement for the entire platform is a big leap, and sourcing it to one PM for a different product isn't doing that PM or your readers any particular justice, in my non-employee-hat-opinion.

To be fair, and as I responded, the Windows Console team was using Sets to build their tabbed experience, making a tweet confirming that "(t)he Shell-provided tab experience is no more" a bit more authoritaritive than just one coming from some random PM.

Then, in another bit of an even more confusing twist, Microsoft provided Windows Central and Zac Bowden with a "response:"

We continue to receive valuable feedback from Insiders as we develop this feature helping to ensure we deliver the best possible experience once it's ready for release. We've taken Sets offline to continue making it great. Based on feedback, some of the things we're focusing on include improvements to the visual design and continuing to better integrate Office and Microsoft Edge into Sets to enhance workflow.

If this seems a bit nonsensical and outdated, Bowden confirmed on Twitter that the response had indeed been recycled:

And just to add one last bit of drama into the mix, another Microsoft employee, who in this case could probably count as a "random PM," provided us this:

Sets has to come back as "multiple instances of the same app" or it will be continue to be DOA for many users. That wouldn't be dependent on a browser.

So all in all, Microsoft seems to be awfully defensive about a from-all-accounts-not-very-popular-to-begin-with beta feature they released to Insiders, then pulled, while in the meantime pivoting away from the browser engine the feature was built on and leaving internal teams having to rebuild entire experiences, all while .... oh wait, the plot continues to thicken! Microsoft has released *another* statement to Bowden and Windows Central, one that at least appears to be more freshly thought out:

Microsoft has provided another statement regarding Windows 10 Sets: “We’ve taken Sets offline from WIP to continue to evaluate long term while also needing to prioritize other work tied to Microsoft Edge.”

So Microsoft is prioritizing work on Edge over Sets at the moment.

And with that, we've come full circle. Microsoft isn't currently working on Sets, as Mary Jo Foley said, Windows Console still needs to figure out some other way to provide tabs for the Windows Console, and Microsoft has a loonnnngggg way to go before they're really anywhere near "transparent." What a day.

Rich Turner has responded to all the commotion, explaining his position as a non-clarvoyant on the subject of Sets:

No. I am not the PM for Sets/Tabs. I was answsering a question **in the context of Windows Console**, for which I am the PM. I am not involved in the future of sets/tabs - I was merely pointing out that sets/tabs isn't shipping for the Console in 19H1