That time an ad for the original Xbox got banned in the UK - OnMSFT.com Skip to content
We're hedging our bets! You can now follow OnMSFT.com on Mastadon or Tumblr! 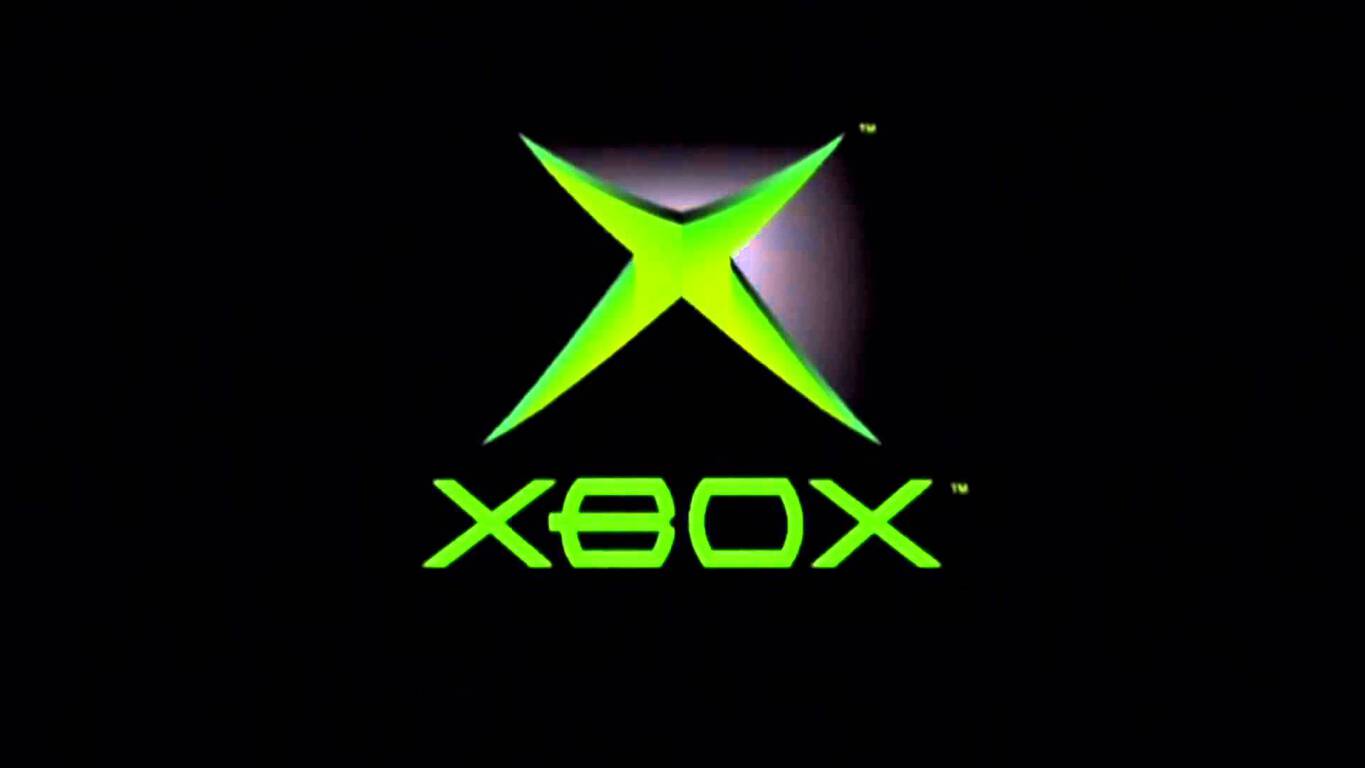 In 2002, Microsoft released a commercial for the original Xbox that got banned in the UK. As you can see, the controversial commercial was a bit unorthodox in trying to attract people to buy an Xbox.  Titled Champagne, the commercial aired in 2002 in the UK.

The TV ad shows a man being born like he is being shot out of cannon and rapidly ages as he flies through the air. The commercial ends with the old man crash landing into his grave. The commercial tagline is "Life is short, play more." The UK's Independent Television Commission (ITC) received 136 complaints from viewers about the commercial and it was banned from TV. Viewers didn't find the birth scene particularly upsetting, but a large portion of the complaints came from people who found the theme of death disturbing.

The ITC also issued a warning to the Broadcast Advertising Clearance Center (agency that approved commercials) to avoid commercials that involve death because they can be upsetting to the general TV audience. Commercials apparently were subject to different standards as to TV programs that involve death. ITC's position was that because there were no warning at the beginning of the Xbox commercial, viewers would be unaware of the possibly disturbing subject matter.

ITC's banning of the Xbox commercial had the opposite intended purpose; the ad became the most successful Xbox commercial in the UK market. Essentially, it went viral before YouTube existed. Harvey Eagle, a UK advertising manager, joined Xbox in 2000 and was tasked with creating the commercial. Eagle was given the daunting task of defining the Xbox brand Europe.

Eagle reminisces about what led to the creation of the infamous Xbox commercial in his interview with GamesIndustry.biz.

"I remember that there was no rule book, none of us had launched a console before, and it was a very exciting time to be part of that small launch team. We were heading into the unknown at a really rapid rate, and it was the thrill of knowing that we had a small bunch of people who were absolutely committed to trying to make this work. We were able to really work on something that we think is quite unique in terms of a career opportunity. There aren't that many people that gets the chance to work on something that big, from scratch, with such a small group of dedicated people."

Eagle did not create the idea for the Xbox commercial himself, instead it was an idea that was pitched to him by a a pair of "renowned marketing creatives," although the idea was not intended for TV at all.

"I remember that we set out to create a piece of content that would get shared virally and that we thought would be a really cool way to introduce people to the Xbox brand. The ad agency at the time we were working with was BBH [Bartle Bogle Hegarty], and within BBH we had been assigned a young upcoming creative team, who were French and were two guys called Fred and Farid. They were a highly talented, very prolific creative team."

Champagne, originally called "Missile," was one of the many ideas that were pitched to Eagle. Eagle thought it would be the best commercial idea because it was one of the simplest ideas.

"I always think that the very best ideas are the ones that are simple enough to be described in just a few of sentences. They basically described to me that: 'There's a baby who catapults through the hospital window at birth, it ages from cradle to grave as it flies through the air, and then it crashes into the grave as an old man. Then words comes up that says: 'Life is Short Play More'." At that moment I knew that that was the one, because of its brilliant simplicity. I remember we had to crunch down the file format to under 2MB because it had to be able to be passed around over email. YouTube didn't exist in those days, and the only method of sharing something virally was over email. I also remember inserting a tracking device, a piece of code embedded into the file, so that we could essentially track the number of shares that it was getting."

According to the tracking device, the commercial was shared over 1 million times. Based off amount of email shares, Microsoft gave Eagle the green light. While the commercial was banned by the ITC, the commercial still went on to win several awards. To this day, Eagle believes he made the intended splash for the UK market with the Xbox brand for Microsoft: "When you're new, you have to be clear about what you stand for as a brand. And I think that particular idea really encapsulated everything that we were trying to represent as a new brand in the video games industry."