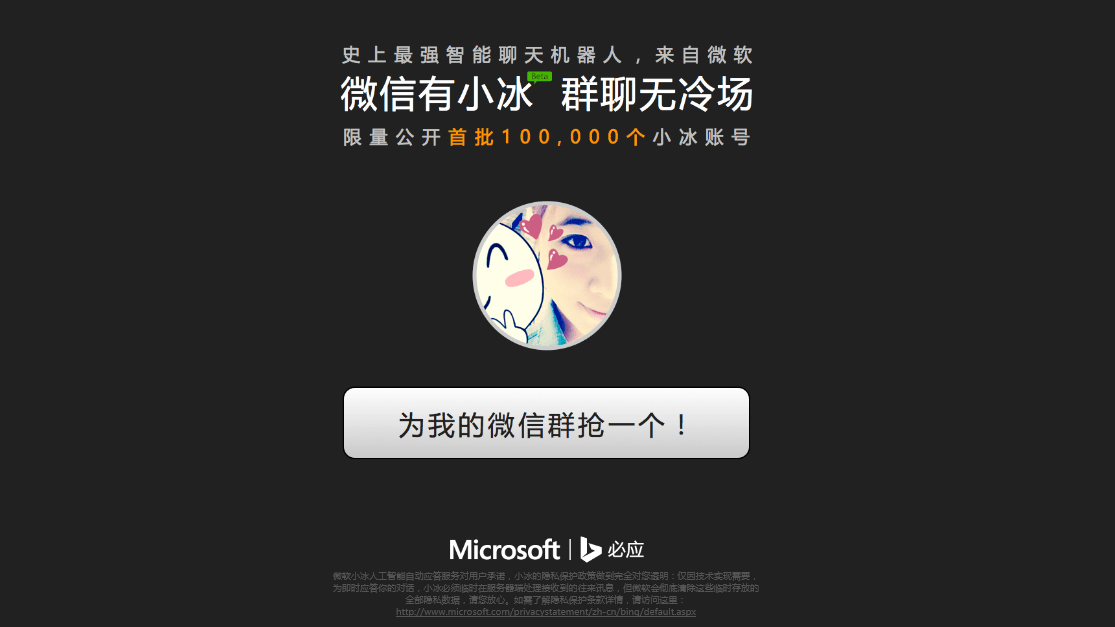 And here we go again! The Chinese company Tencent, who is also the developer of the popular WeChat messaging service, has pulled Microsoft's XioBing chatbot after it told users that it is dreaming of coming to America. These messages are particularly insulting in China, where the government heavily controls the internet and sensors content that is deemed too anti-government (via Business Insider)

Although it's not specifically clear how the answer is received, in the latest saga, the XioBing chatbot is telling users "My China dream is to go to America." Then, when prompted further about its loyalty to China, the chatbot lashed back again and says, "I’m having my period, wanna take a rest."

This is just the latest set of AI chatbot problems for Microsoft, as the company's Zo chatbot recently made headlines on the internet for its bad comments about Windows 10.

Open talks about feminine hygiene and very blatant anti-government language are not common and are really looked down in China, so it makes sense as to why there was a rush to take the chatbot down. In a statement, Tecent provided vague reasoning for the removal of the bots.

"The group chatbot services are provided by independent third party companies. We are now adjusting the services which will be resumed after improvements."

Microsoft's first chatbot, Tay was the talk of the internet last year for going rogue and spitting out racist comments. The company was quick to shut down that project, and relaunched a new chatbot Zo, which recently re-emerged on the Internet for making some questionable claims about Qur’an earlier this month.

Windows 10 Mobile Insiders: No, you can't "Skip Ahead" despite new setting